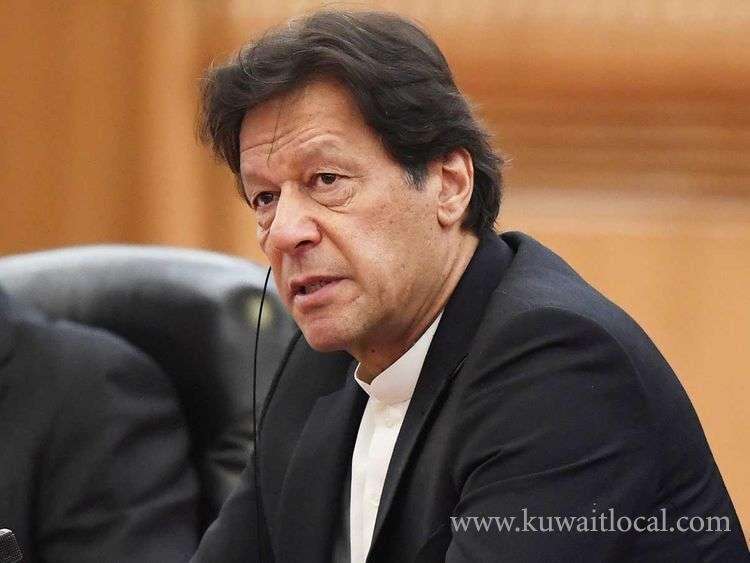 Is Imran Khan a ‘selected’ prime minister of Pakistan? Certainly not.

Then why do Opposition lawmakers in the national assembly call him a 'selected’ prime minister despite the fact that he came into power after winning the elections in a democratic system.

Chairman of Pakistan Peoples Party (PPP) Bilawal Bhutto Zardari was the first person who called him ‘selected’ prime minister while congratulating Imran Khan at the opening session of the National Assembly last year soon after the elections.

It was taken lightly initially without much reaction from Imran Khan’s quarters but since then almost every Opposition lawmaker has started calling him ‘selected’ instead of elected prime minister. This practice continued in the parliament and even during press conferences and television shows until Sunday when lawmakers were officially barred from calling Imran Khan 'selected’ prime minister.

It was widely believed when Imran Khan’s party almost swept the elections that he won the elections because he was the favoured candidate of the powerful Pakistani military. The opposition also alleged that the elections were rigged to make Imran Khan prime minister of the country.

It is because of this notion of the opposition political parties especially the Pakistan Peoples Party which was badly defeated in the elections that he was called by Bilawal as ‘selected’ instead of elected prime minister.

However, lawmakers in the National Assembly on Sunday were barred from using the word “selected” for the Prime Minister of Pakistan.

Deputy Speaker Qasim Khan Suri issued the ruling, declaring the use of the word for the Leader of the House (Prime Minister) in the National Assembly an insult to the entire House.

He said using the word for the prime minister was contrary to the rules of procedure and conduct of business.

Deputy Speaker’s ruling came in response to a Point of Order raised by Minister for Energy Umer Ayub Khan. The minister said calling the Leader of the House “selected” was a breach of rules and an insult to the entire House. He said that the using the word ‘selected’ for a prime minister who was elected through a democratic process is an insult to the system.

Chairman of Pakistan Tehreek-e-Insaf (PTI) Imran Khan became prime minister of Pakistan after his party won 2018 elections with thumping majority with 123 seats out of total 272 contested general seats. The total number of seat in the National Assembly are 342 including 272 general seats, 60 reserves seats for women and 10 reserved seats for minorities.

“I did not climb on any dictator’s shoulders; I reached this place after struggling for 22 years,” Prime Minister Imran Khan had said after winning elections last year dispelling the impression that he was ‘installed’ by the army.