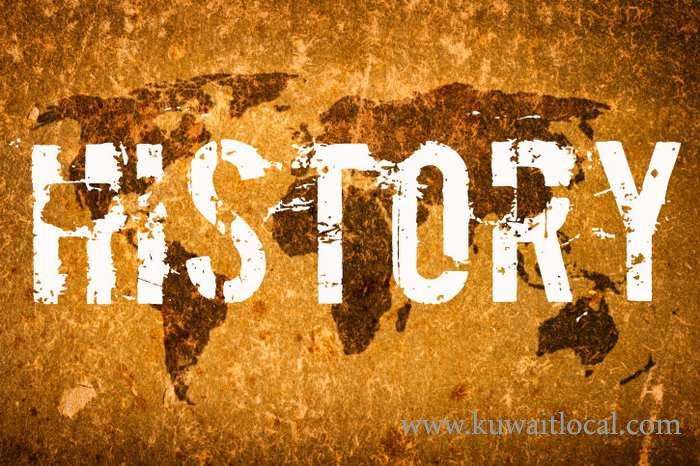 This is what happened in the oil rich countries when wealth came to them in an unprecedented manner, the men of the awakening (clerics) came on their horses, with the Holy Quran in their hands.

They carried flags of their parties with slogans written all over them and later the people discovered that they received the copies of the Holy Quran, but they had lost their freedom and wealth, all looted by those who sold them illusions.

The decision of the Interior and Defense Committee of the National Assembly which rejected the bill to lift the ban on granting citizenship to non-Muslims reminded me of another statement by Tutu which he made during the intense conflict between the black South African majority and the ruling white minority.

He commented, when the blacks became victims of the power of the gun accompanied by the huge financial and economic losses that the state incurred expecting that the blacks would take power sooner or later. “Why all this rejection when the inevitable was bound to happen sooner than later, and why the country was not saved from the inevitable fire and the thousands of victims who lost their lives? They will die in a civil war but the whites will not achieve victory,” he said.

I am here to tell the Committee, which we have been plagued with, that its rejection is unacceptable. The course of history and the inevitability of reality say that this legal and illogical prohibition will be abolished and changed, sooner than later. Why all of this rejection and denial of the course of history.

We are not living in an oasis separated from the world and we do not live apart from it. Some MPs over a period of time (decades) have been rejecting the idea of giving women their political rights to vote and contest elections. The inevitability of history imposed the reality on them and women have been given their rights.

What have we benefited from years of prevention? I say nothing. The lifting of the ban on naturalization of non-Muslims does not mean it is easy to grant them the citizenship. The current rules of prevention will remain in the hands of the executive authority, therefore, lifting the ban essentially means removing a black stain from our human record.

Attempts by those who care for the interests of the state and its reputation will not necessarily dissuade them from arbitrary rejection to the proposal to lift the ban.

They will try again and again to approve it in the end against the will of those who stood against the course of history. It is regrettable to note this backwardness of our civilization while the former Somali refugee Elhan Omar, the winner of a seat in the Minnesota Congress, takes the oath holding a copy of the Holy Quran printed in Kuwait and the American Palestinian Rachida Tlaib, winner of a seat in Michigan did the same by using a copy belonging to the American President Thomas Jefferson (1743/1826), wearing the Palestinian traditional dress, bringing the number of Muslims in the US Congress to three, while at the same time we act childishly in some of our legislative councils. Most members of the Interior Committee are not to blame; those who elected them or facilitated their election bear the blame.