<![endif]-->
Advanced Search
WhatsApp Launches A New Feature That Users Have Been Waiting For For A Long Time
Category: Technology 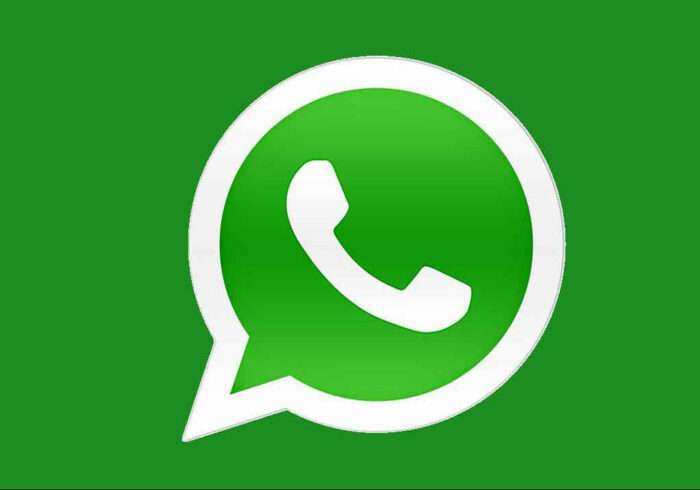 WhatsApp developers have revealed the ability to transfer chat history or conversations between Android and iOS devices.

And the upcoming new update for WhatsApp, called WhatsApp 22.2.74 beta, showed the ability to transfer conversations between phones that depend on two different operating systems, such as “iPhone” and “Samsung”.

The process of transferring the “chat history” will require downloading the update for “WhatsApp” on both devices, according to “Sky News Arabia”.

The process of relaying conversations will require an Internet connection, whether it is via Wi-Fi or mobile data.

WhatsApp, owned by Meta, the new name for Facebook, is the world’s most popular messaging application, used by more than two billion people around the world.

And WhatsApp has officially made it available, one of the most prominent features that millions of its fans have been waiting for for a while, and the new feature allows the user to link his account to a second device such as a computer, and send and receive messages without the need for a basic smartphone connection to the Internet.