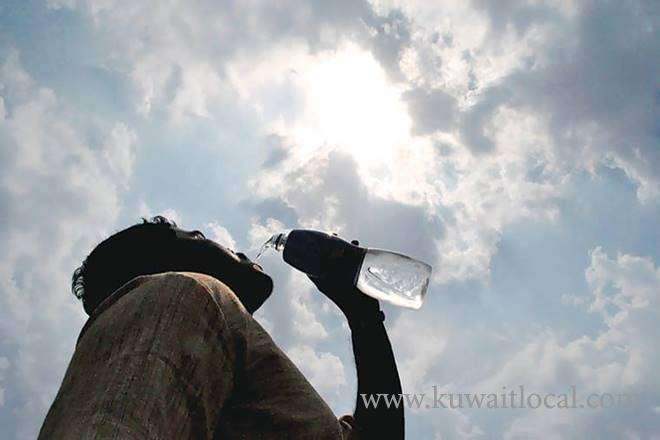 The daily added, in terms of power consumption, the load index yesterday exceeded the expected limits of 14,670 megawatts due to high temperatures which is 130 megawatts away from the maximum load expected by the

Ministry of Electricity for the current year, an increase of 5% from last year, which is about 14,800 MW.

On the other hand, the ministry is working on the completion of designs for the construction of 6 electricity branches in the provinces. The cost of the design which is prepared by one of the specialized engineering companies is about 300,000 dinars.

According to informed sources, the estimated value of one building is about 5 million dinars, which means the buildings which are environment friendly and energy-saving will be built at a total of 30 million dinars, and the period of implementation is 24 months from the start of the signing of the contract.