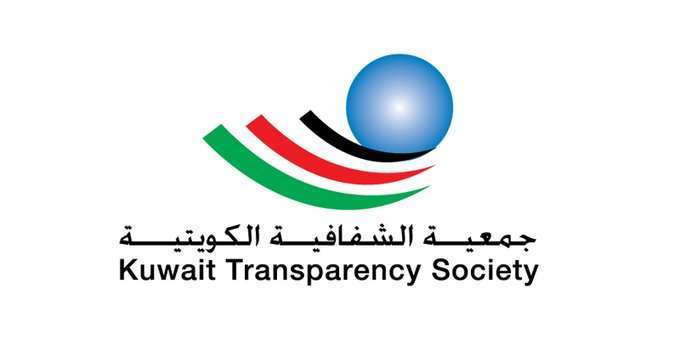 Kuwait Transparency Society (KTS) is currently coordinating with the Ministry of Information to launch a platform for receiving calls about electoral bribery in the form of cash or grants, says KTS Chairperson Majed Al-Mutairi.

Al-Mutairi disclosed the society is keen on preventing the circulation of wrong information that threatens the social fabric, affirming the KTS volunteers are working with Kuwait Anti-Corruption Authority (Nazaha) to uncover violations. He affirmed such efforts will be intensified in the coming period until Election Day on Dec 5, 2020. He praised what he considers a brave decision to push through with the elections despite the coronavirus crisis, especially since the decision cuts the way for election-related complaints in the future.

On the other hand, Kuwait Journalists Association (KJA) Chairperson Adnan Al-Rashed said the association has been working hard since the time it received the directive to monitor election procedures. He confirmed the association laid down its plan for monitoring the electoral process, in cooperation with KTS and Nazaha; while stressing the association is keen on ensuring fair elections.

The Council of Ministers during its next meeting will study a draft decision to deny those infected with the coronavirus and those in ‘quarantine’ their right to cast their ballot on the fifth of next December, while professor of public law and constitutional expert Dr Muhammad Al-Feely stressed it is not permissible to deprive any voter who fulfills the requirements of his right to elect whoever he/she wants as mentioned in the election law.

In a statement to the Al-Seyassah newspaper in response to a question regarding the government approach, Al-Feely added: The Constitution mandated the election law to organize the entire electoral process, and the right to vote or not. Fifty-seven male and 6 female candidates compete for the 10 positions from the second constituency during the 2020 National Assembly elections 15 more in number that those competed during the 2016 elections – 45 male and three female candidates – the constituency that makes up of 13 regions Al-Mirqab, Dahiyat Abdullah Al-Salem, Al-Qibla, Al-Shuwaikh, Al-Shamiya, Al-Qadsiya, Al-Mansouriya, Al-Faiha, Al-Nuzha, Al-Sulaibikhat, Doha, Granada and Qairawan. Looking at the composition of the Second Constituency, we find that it is a mixture of merchants, urbanites and othes with tribal and Shiite heavyweights.