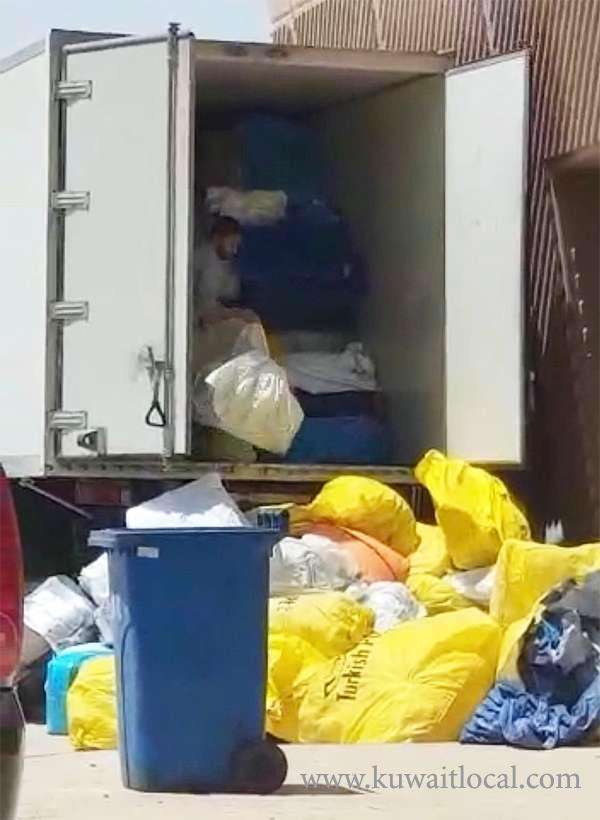 Undersecretary of State Ministry for Service Affairs Eng Khaloud Al-Shihab says official warning has been issued to the company that is in charge of unloading postal parcels in the postal parcel processing center in Sadiq area, and penalty imposed for improper offloading of parcels, reports Al-Anba daily.

In a press statement, she revealed that the company has been obligated to change its current personnel at the center in order to avoid future repetition of such mistakes. Eng Al-Shihab explained that the ministry has taken necessary measures in accordance with the civil service laws.

Necessary action was taken against the concerned officials with the referral of a notice letter to the supervisor of the postal parcels who was previously warned to avoid such incidents by directly following up the unloading of postal parcels. Also, a notice was sent to the head of the incoming postal parcel section.

The ministry is currently working on providing a way for unloading postal parcels inside the center in order to guarantee their safety during transportation and prevent them from being damaged. The postal service division of the ministry is working on developing its services in a manner that meets the aspirations of the citizens and expatriates.

Eng Al-Shihab affirmed that the ministry takes serious observations and complaints made by the public in this regard, has accepted serious observations and complaints from the public in this regard, and does not intend to relax its efforts in rectifying any administration flaws and holding those in charge accountable for their negligence in performing their duties. She said, “The State Minister for Housing Affairs and Services Affairs Dr Jinan Boushahri has issued instructions to end the contracts with any company that does not adhere to the conditions of the contracts, and to take further legal actions against such companies”.