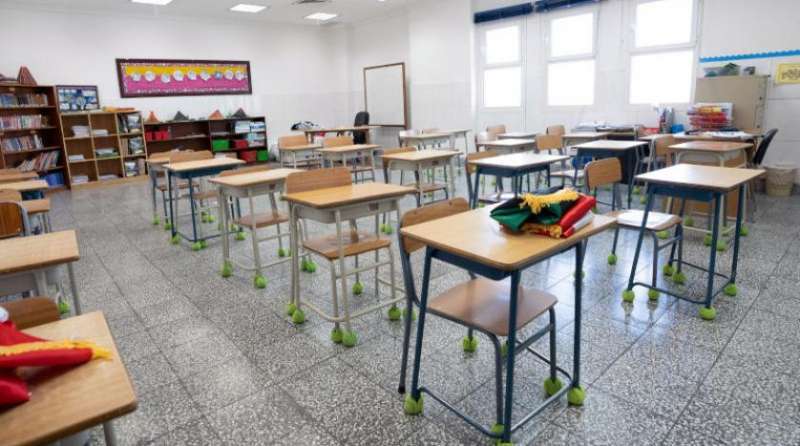 In light of the widespread controversy in the educational arena, due to the repercussions of the corona crisis and the continuation of distance learning, official data revealed that the volume of spending on research and development in the field of education has shrunk 120 times within one year, while the Trends of the International Mathematics and Science Study (TIMSS) assessments results for Kuwait students reflect the continuing imbalance in the educational system, reports Al-Rai daily.

The analysis of the figures of expenditure for the ministries and government departments at the level of jobs reflects the development of education was not on the government’s list of priorities during the year, despite the significant changes in this file, as the financial allocations for research and development position in the field of education during current fiscal year (2020/2021) is about KD 100 thousand only, while the value of appropriations during the last fiscal year (2019/2020) amounted to KD 12 million.

Data showed that despite the significant decline in the volume of financial allocations, no amount was spent until the end of last June. On the other hand, an educational source revealed that Kuwait has made limited progress in its participation in the Trends of the International Mathematics and Science Study (TIMSS) in 2019 compared to its results in the previous edition in 2015 where it ranked the last five out of 57 participating countries and did not achieve the minimum required set of 500 points in the assessments.

The source indicated “the students’ failure to obtain the minimum points is evidence of the continued imbalance in the educational system, which has negatively affected the capabilities of students in fourth and eighth grades in the sciences and mathematics.” It is likely that the official results of these assessments will be officially announced in the first week of December, noted the source.