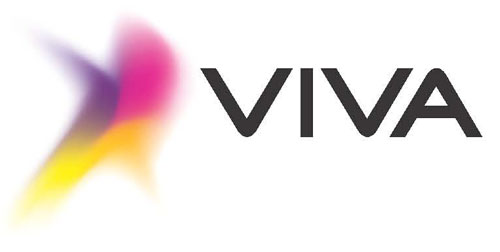 Saudi Telecom Co 7010.SE (STC) will offer 1 dinar ($3.30) per share to buy out other shareholders in its Kuwaiti affiliate Viva (VIVA.KW), the former monopoly said on Monday, amounting to a 9 percent discount to Viva's last closing price.

Viva’s shares plunged after STC announced its offer price in a statement to Riyadh’s bourse, although the bid document says the offer represents a 14 percent premium to Viva’s three-month volume weighted average price.

STC has received approval from Kuwait's market regulator for the takeover offer, with the buyout period open from Dec. 27 to Jan. 31, the statement said.

At 1-dinar-per-share, STC is valuing Viva at a price to earnings (P/E) ratio of 11.4, based on the company’s third-quarter results, the bid document states.

STC will fund the takeover through its own cash reserves, the bid document states. Viva’s market capitalization was $1.81 billion as of Sunday’s market close.

Kuwait’s NBK Capital is exclusive adviser to STC. The United States’ Protiviti is advising Viva, said a source familiar with the matter. Viva's shares had gained 20 percent following STC's initial takeover announcement in November, ending Sunday at a record closing high 1.1 dinars. The stock was down 9.1 percent at 1 dinar as of 0711 GMT (2:11 a.m. ET).

STC has yet to reveal whether Viva will quit the Kuwait bourse. The company only listed in December 2014, nearly six years after completing an initial public offering that raised 25 million dinars by selling half its shares. The company never publicly explained the listing delay.

Prior to the IPO, STC paid $980 million for Viva's license in 2007 and now seems determined to take full control.

Foreign exchange losses and tough competition have prompted some Gulf operators to reduce their international footprint.

Kuwait’s dinar is pegged to a basket of currencies in which the dollar is thought to have a heavy weighting, while the Saudi riyal is pegged to the U.S. currency, meaning there is little foreign exchange risk for STC in raising its Viva stake.