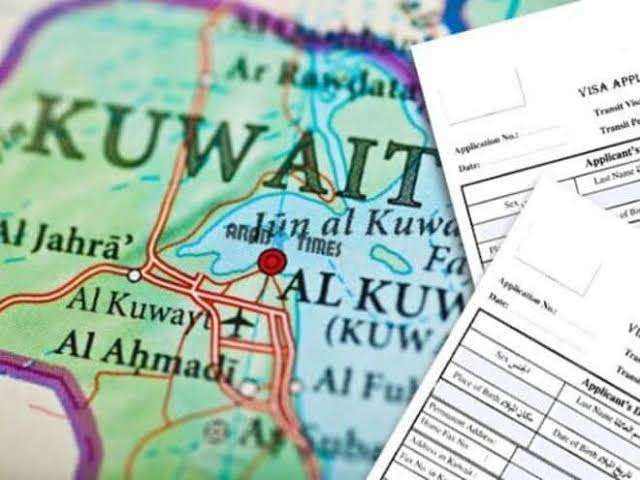 While most of its neighbors in the Gulf Cooperation Council (GCC) bloc have implemented policies to attract visitors from around the world, Kuwait has steadfastly refused to do so. While many of the other GCC states are facilitating the procedures for obtaining entry visas to their lands, Kuwait appears determined to remain the outlier and swim against the current.

Furthermore, the government has recently announced that it will stop all kinds of tourist and commercial visas, including visas for joining families, to develop a comprehensive mechanism regarding visas for visitors. This is in addition to its reluctance to enact laws that welcome international travelers.

The process of obtaining a tourist entry visa to Kuwait is complex and lengthy, and it is limited to only a few nationalities who can obtain it online. Meanwhile, in Saudi Arabia. following the recent opening up of the travel and tourism sector to attract visitors from around the world, the authorities announced the launch of what it refers to as a ‘digital embassy’, which is specialized in granting the visa online, without the need for the applicant to personally visit the Saudi embassies in their country. In addition, the kingdom now grants a one-year visa for multiple trips, unlike Kuwait, which limits the duration of the visa to three months.

Expats in Kuwait are currently unable to obtain visas for their children born outside the country and enable them to return with their mothers, but Saudi Arabia now allows tourists and Umrah pilgrims to obtain visas within minutes.
Tourist visas are also very few in Kuwait due to a variety of reasons, including a lack of coherent or cohesive strategies or plans to attract tourists. On the other hand in Saudi Arabia it is now possible to visit the Kingdom for tourism and perform Umrah at the same time.

Applicants in Saudi Arabia can now apply for a visa online through the official visa platform approved by the Saudi Ministry of Foreign Affairs (the digital embassy).

In the UAE, which has been long known to attract visitors worldwide, steps are being taken to further facilitate visa and residency procedures. The authorities recently allowed foreigners of all nationalities to apply for a multi-entry tourist visa valid for five years from the date of issuance, without requiring a guarantor or host in the state, provided that he or she stays in the state for a period not exceeding 90 days in one year.