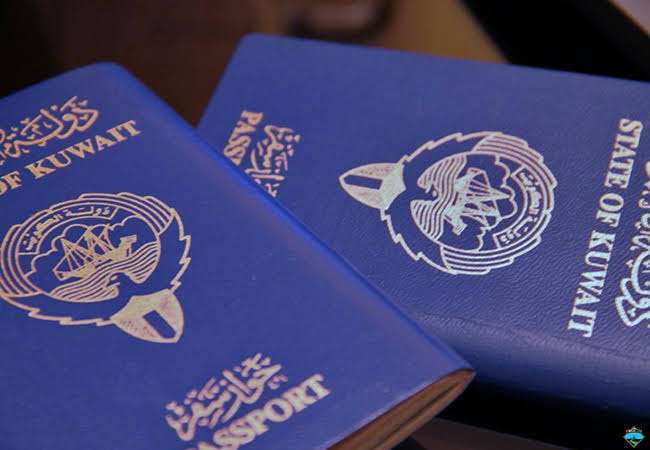 It has been observed that Saudi Arabia and neighboring countries are accelerating their efforts to bring about a qualitative leap in attracting visitors from all over the world by facilitating procedures to obtain entry visas to their lands, despite two contradictory scenes at home and abroad, while Kuwait appears stagnant or rather swims against the current especially in light of the recent measures to stop all kinds of tourist and commercial visas, even visas to join a family, as well as the failure to develop the mechanism for this type of visa for many years.

It is difficult and time-consuming to obtain a Kuwait tourist visa, and it is only available to certain nationalities to obtain it electronically. It has set up a digital embassy in the Kingdom of Saudi Arabia that grants visas electronically, without the applicant visiting personally. The visas are valid for one year, and multiple trips are allowed, unlike Kuwait, which limits the duration of the visa to three months.

A number of reasons have led to Kuwait having very few tourist visas, including a lack of a comprehensive plan of action for attracting tourists. However, the situation in Saudi Arabia is completely different, where tourists can now perform Umrah at the same time while visiting the Kingdom for tourism.

The new procedures in Saudi Arabia allow the applicant to request for visa electronically through the official visa platform approved on the website of the Saudi Ministry of Foreign Affairs (the digital embassy).

Similarly, steps have been taken in the UAE for some time to facilitate visa and residency procedures, but they are continuing to be implemented, as the authorities finally allowed foreigners of all nationalities to apply. There is no need for a guarantor or host in the state if the tourist stays for a period of not exceeding 90 days in one year in the state. The visa is valid for five years from the date of issue.