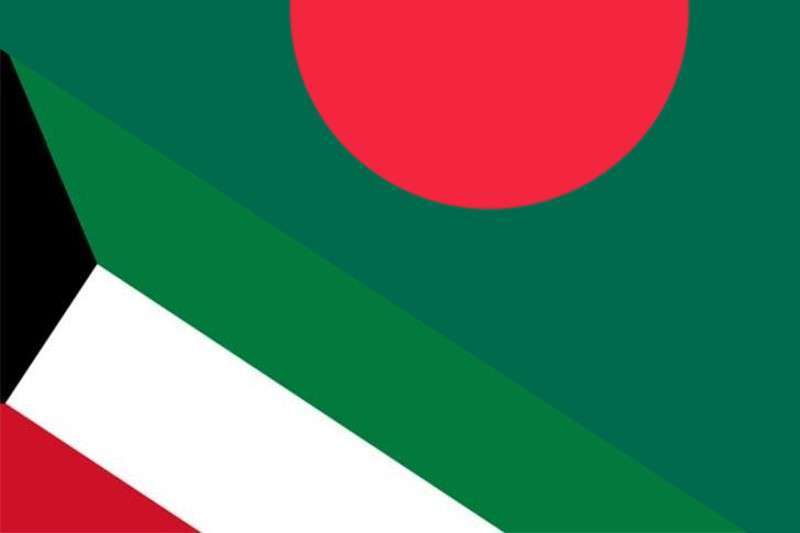 It has been announced that the upcoming ministerial meeting between Bangladesh and Kuwait will focus on the issue of entry visas for Bangladeshis. An official from the Kuwaiti Armed Forces, Major General Khaled Ali Al-Kandari, said the two countries have had strong relations for decades and both are eager to strengthen cooperation in military and defense fields.

During a recent celebration of the 51st anniversary of the Armed Forces of Bangladesh, Al-Kandari spoke on behalf of Kuwait Army Chief of Staff Lieutenant General Sheikh Khaled Saleh Al-Sabah, allocating this friendship back to 1991, when the People's Republic of Bangladesh joined the International Alliance for Kuwait Liberation.

According to him, this supportive stance strengthened Kuwaiti-Bangladeshi relations. Defense cooperation has continued to grow on several levels ever since, punctuated by meetings between defense officials to strengthen coordination between professional military fields, he added.

However, Al-Zaman added that Kuwait holds a special place in the hearts and minds of Bangladeshis and is a strategic partner in a number of areas. He revealed that the two countries have been discussing ways to improve their defense cooperation. A meeting was held with the Ministry of Interior to facilitate the issuance of visas to Bangladeshis, especially skilled workers. According to him, about 500 nurses from Bangladesh are going to start working in mid-December.