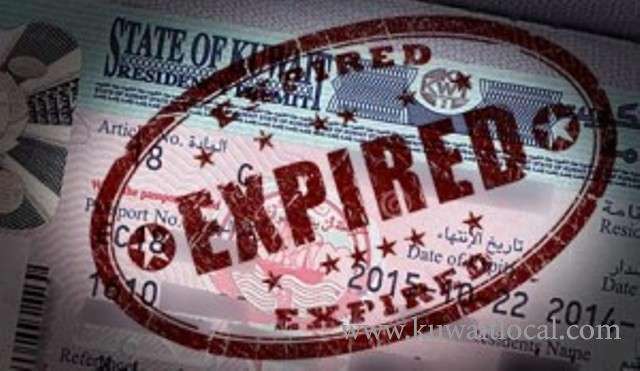 I would like to hear from you because I have resigned and my other fellow workers have been terminated for some reason at the site where we worked. We were all locally hired from this company and they gave us jobs for 8 months at a military base but our visas are for 1 year, and these will expire in August and September 2016.

I resigned because the company didn’t place me at my location or somewhere else near in my residence because they said I was the only person in that area … although the transport in-charge was living near my place.

After 5 months I had enough and quit. I was spending a lot of money on taxis and the company told me they will never pay me back for such an expense. Then I had to leave. I asked them if they would give me a release and they said “yes”. I asked them if I can transfer from a project to the private sector and they said “yes” but only if we finish 1 year which I understand was correct.

But after 3 months I couldn’t find another job so I asked them if they could transfer me to another company that they handle but they gave a straight “no”. So my question is … How will our 3 months until now be counted? Are they still responsible for us? Are they liable for the months that we don’t find a job (especially my fellow workers who have been terminated) … because our visas will expire in August and September. What is the best thing that we can do?

Name withheld
Answer: Well, first of all the company is not responsible in getting jobs for you all and secondly it is not liable or responsible for you after the notification period of three months.

Having said that, companies usually give their employees one or two months after the notification period to find new jobs and transfer their residence.

You can’t get an indefinite period for this purpose nor is the company responsible in any way. So, you better work fast and get jobs because the company would be right in cancelling your visas after a certain period – normally about two to three months (maximum) after the notification period. The company can, however, choose to wait until you all get jobs but that would be at its discretion … not your right.