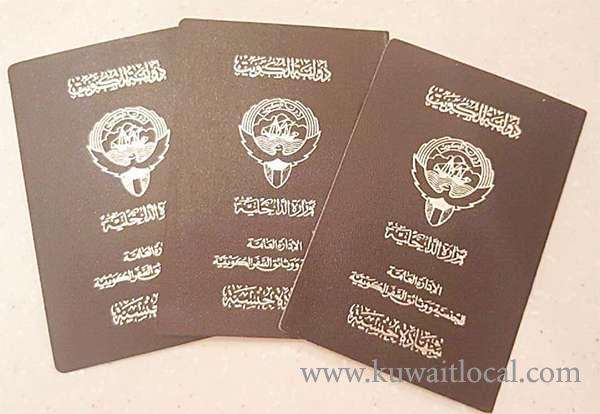 The sources explained these perceptions are related to the formation of the new government, the reinstatement of revoked citizenships, the number of non-Kuwaitis that are eligible for naturalization, and the admission of bedoun in the army, while some files have been earmarked for general amnesty.

The sources explained the amnesty is only in accordance with the provisions of Article 75 of the Constitution which states: ‘The Amir may, by decree, grant a pardon or commute a sentence. However, general amnesty shall not be granted except by a law and then only in respect to offences committed prior to the proposal of the amnesty’.

The sources said this issue can be tackled through a dialogue between the two authorities, which will certainly lead to a consensus solution that satisfies all parties and at the same time emphasizes the prestige of the law.

Denied
On the other hand, senior constitutional sources denied that the Constitutional Court has immunized the decision of the Cabinet to increase the prices of gasoline, or restricted the constitutionally guaranteed right of members of the National Assembly to submit a bill to cancel this decision even after it being ‘immunized’.

The sources pointed out if the National Assembly passes a law, it will immediately cancel the decision of the Council of Ministers related to increasing the price of gasoline. The sources added: It is true from the constitutional point of view, the decision of the Council of Ministers has been immunized, but if the MPs want to cancel the increase, it is also their constitutional right to submit a bill and vote on it.

The British court verdict which has approved the extradition of former Director- General of the of the Public Institute for Social Security Fahd Al- Raja’an has given Kuwait a ray of hope to recover the looted money as well as the extradition of other ‘wanted’ Kuwaitis and convicted fugitives, reports Al-Rai daily.

The head of the Legislative Committee of the National Assembly, MP Al-Humaidhi Al-Subaie said the extradition is a right decision which will help the state recover ‘stolen’ money, especially since there is cooperation between Kuwait and the United Kingdom to extradite the accused. MP Salah Khorshid praised the decision of the British judiciary, saying this measure will open the door for the extradition of persons wanted by Kuwait, and demanded the extradition of all convicted fugitives.