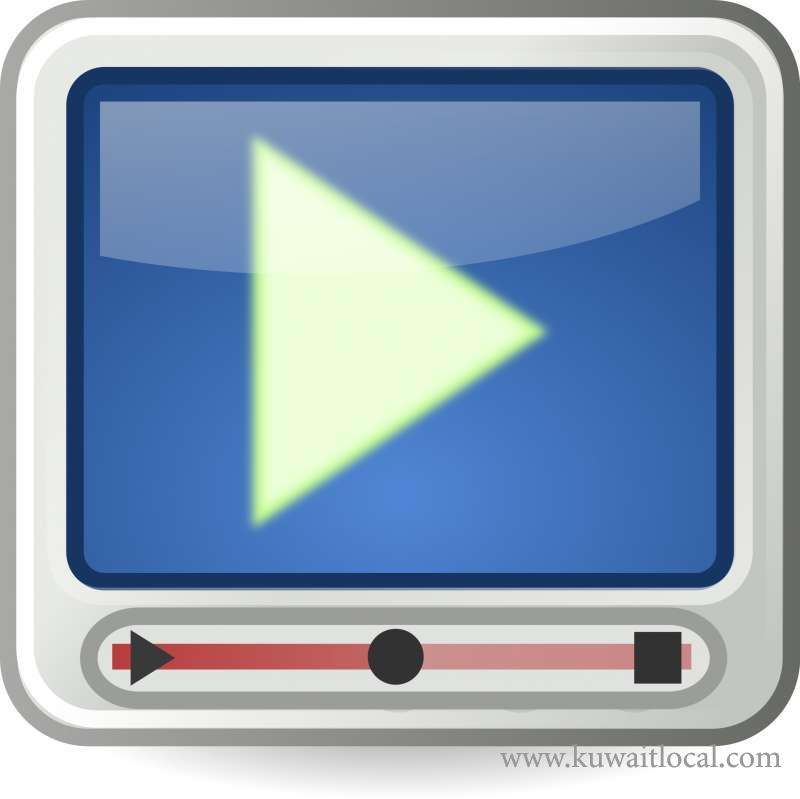 The Public Relations and Security Media Department at the Interior Ministry has vehemently denied the contents of a video clip, which went viral on various social networking sites recently, about a Syrian who allegedly managed to lift his travel ban through ‘wasta’ (influence).

The department said the Syrian obtained reconciliation order on Nov 28, 2016 through the director general of the General Traffic Department (GTD) as the attached printout was stamped by the official, but without his signature.

This means that whoever is behind the video clip is trying to raise suspicions without basis and spread lies, the department asserted. The department went on to clarify that deportation for expatriates found to be driving without a license does not apply to motorbike riders another falsehood in the video clip.

It added the Syrian has had a driving license since June 2016 – before the supposed incident, and the license is still valid. The department confirmed that legal action will be taken to foil attempts to spread false news which might cause problems, stressing it is always ready to respond to queries in this regard or any other issue.