<![endif]-->
Advanced Search
Use Of 5G Technology Has No Direct Effect On Health
Category: Kuwait 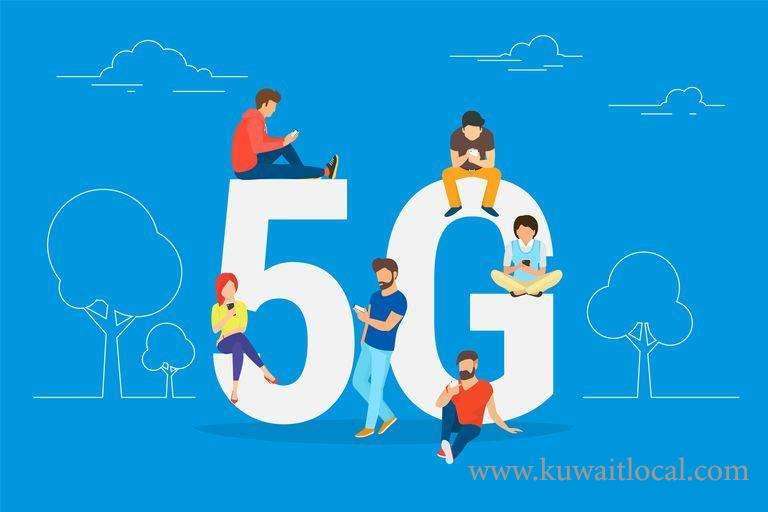 Recent scientific studies from six international organizations have concluded the debate on health risks from the use of fifth-generation communication technology 5G, reports Al-Qabas daily. The results of global studies concluded that there was no direct effect of using the technology to cause cancer or other chronic diseases.

Studies have confirmed that the fears of the dangers of communications technology and its applications to public health are old since the emergence of such technology and mobile devices technology into our daily lives starting from the first generation of mobile phones, pointing to a lot of research and studies conducted on mobile technology from institutions and international organizations, and requirements for the use of such technologies.

As for concerns about fifth-generation communications technology, the study by the American Cancer Organization showed that the radio frequencies of the mobile phone are of low-energy and are non-ionizing waves and do not lead to DNA damage inside the cells. In a local study conducted by Kuwait Telecommunications Authority, a study prepared in this regard showed the frequencies allocated in Kuwait are located within the range of C Band, which is within the band 3.5 GHz, low frequencies and used for years in Kuwait before redistribution and allocation of technology for the fifth generation which is similar in the fourth, third, second generation and Wi-fifrequencies, and all the Gulf and European countries have allocated the same frequencies in Kuwait to the fifth generation technology for communications.