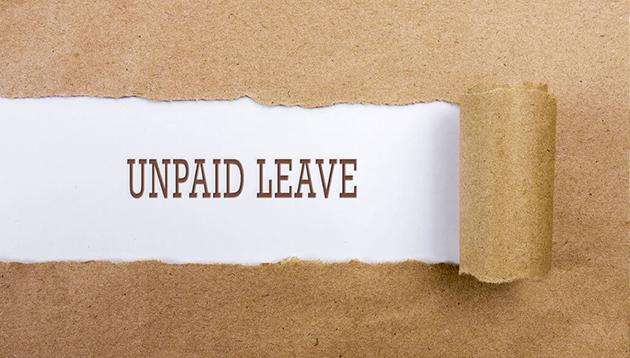 The Civil Service Commission (CSC) has found a solution to the crisis related to teachers who are stranded abroad because of the decision to ban flights from 31 countries, reports Al-Rai daily.

It explained that such a teacher may request that he/she be granted a legally prescribed leave, including special leave without pay, provided it does not exceed a maximum of 15 days, from the date of the beginning of work for school personnel.

The leave can be requested by either telephone or any other means. However, in the event that the conditions for granting such type of leave are not met, then the teacher will be considered as cut off from work with a compelling excuse and is not entitled to receive salaries pursuant to the wage-for-work rule.

The Assistant Undersecretary for Legal Affairs at CSC Diaa Al-Qabandi addressed the employees who are stranded abroad and not subject to the school holidays system, saying, “Any employee who left the country on annual leave before March 12th and was unable to return to work due to the flight ban, as of the date of official vacation and rest days approved by the Council of Ministers, deserves to receive salary during the period of suspension of work.”

In a letter addressed to the undersecretary of the Ministry of Education, she wrote, “After the end of the suspension of work in government institutions and an employee who left the country has still not been able to return to start work, he may request for periodic leave within the limits of his balance thereof. He may also request for one of the legally prescribed leave, including the special leave without salary that does not exceed the maximum of 15 days. In the event that the conditions for granting any type of leave are not met, then he is considered to have ceased work with a compelling excuse and is not entitled to his salaries pursuant to the wage-for-work rule.”