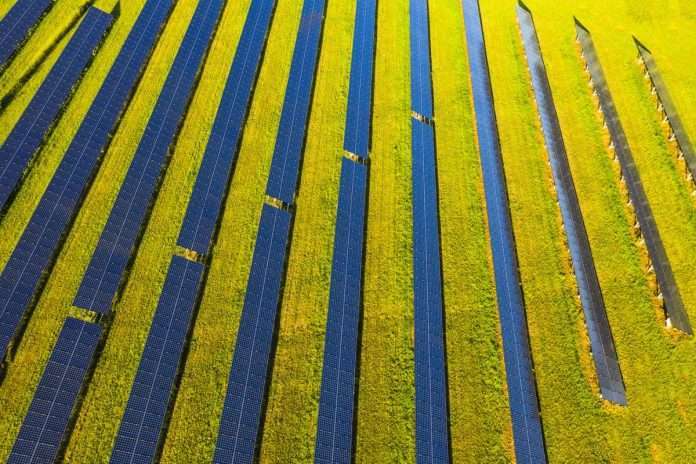 Progress against climate change has long crept at a snail’s pace, and the costs of inaction are increasingly clear to see. Hardly a week goes by without a natural disaster or an extreme weather event that destroys the lives and livelihoods of vulnerable populations in the developing world. Among the latest horrors is a devastating flood in India, owing to glacial melt, and the wave of Category 4 hurricanes that struck Honduras in November.

With a per capita carbon footprint that is 4-5 times larger than the average low- or middle-income country, the United States is deeply implicated in these tragedies. Fortunately, 2021 is shaping up to be a year when meaningful US climate action finally takes off, owing to a groundswell in the global financial industry. That’s right: Big Finance has started to go green as major institutional investors seek out safe, long-run returns in global markets.

Among many other positive developments, ExxonMobil, under pressure from Blackrock, the world’s largest asset manager, recently wrote down some $20 billion of its fossil-fuel assets. The New York State Common Retirement fund, with more than $200 billion under management, has announced that it will divest from fossil-fuel firms. And, as The Economist recently noted, energy firms’ share of the S&P 500 has fallen from 10 percent in 2011 to 3 percent today, reflecting not just the effects of the pandemic but also investor ‘gripes beyond COVID-19’.

Insurance markets are abandoning fossil fuels. Already in 2019, insurers accounting for 37 percent of the industry’s global assets were pulling out of coal investments, having deemed the industry increasingly ‘uninsurable’. And this past December, Lloyd’s, the world’s biggest insurance market, announced that it will stop issuing new coverage for coal and other dirty energy projects within a year.

Finally, in the auto industry, electric vehicles (EVs) are gaining momentum. For example, BMW recently announced that it will build 250,000 more EVs over the next two years than it had originally planned. And GM (which has committed to being carbon neutral by 2040) and Ford will both release their new EV models this year, as will several start-ups.

Although there are still plenty of divides between industry leaders and regulators, the historic resistance to stronger climate standards is melting, and many in the private sector are expressing a willingness to work with US President Joe Biden’s administration.

Where did this wave of financial greening originate? Some of the credit should certainly go to the journalist and climate activist Bill McKibben, the co-founder of 350.org. McKibben got the ball rolling years ago by calling on university students to push their schools’ endowment funds to divest from fossil fuels. This approach took time, but as the costs of producing clean energy fell, and as the ESG (environment, social, and governance) investment movement gained steam, it became easier for university boards to reconcile student demands with respectable market returns.

Just in the last year, the University of Michigan, George Washington University, Cornell University, and the University of Cambridge joined the growing ranks of academic institutions agreeing to limit their investments in emissions-intensive energy sources. And over half of all universities in the United Kingdom have already made such commitments.

Where McKibben has been building up the grassroots, former Bank of England Governor Mark Carney has emerged as a key thinker on the policy front. In 2015, when he was still at the BOE, he pressed financial regulators to encourage firms to publish data on the carbon intensity of their assets, arguing that such information would generate demand for even more disclosures and ultimately build resilience into the market. Now, the UK and the European Union are both implementing their own climate-reporting requirements for firms. And in the US, Secretary of the Treasury Janet Yellen is considering a series of climate-risk stress tests for major financial institutions.

Of course, financial markets ultimately respond to expected prices and returns, which are significantly influenced by public policies (such as green-energy subsidies and fuel-efficiency standards). And public policies, in turn, should reflect public attitudes. It is therefore simplistic to say that the financial industry is going green on its own. According to YouGov, climate change is now a top issue for US voters (just behind health care and the economy), after ranking low on the priority list just five years ago.

The question for the Biden administration is how to harness this momentum. For starters, Brian Deese, the new director of the White House National Economic Council (who formerly oversaw sustainable investing at Blackrock) should sit down with Gary Gensler, the incoming head of the Securities and Exchange Commission. The moment has come for the US to follow the UK and the EU in requiring publicly traded companies to publish standardized information on their climate exposure. Gensler has a reputation as an assertive regulator. Once he is confirmed, he will be empowered to take action with a Democratic majority among the SEC commissioners.

Moreover, mandatory disclosure of climate risks would likely find broad support within the financial industry, which prefers a level playing field for all competitors. Just last month, 11 industry groups issued a joint policy agenda that includes standardizing climate disclosures. Rarely in the US has there been such a large open window for enacting climate policies.

The stars are aligning for 2021 to be a year of significant action on climate change. A comprehensive push by the SEC would bend the curve even more profoundly toward a more sustainable future. 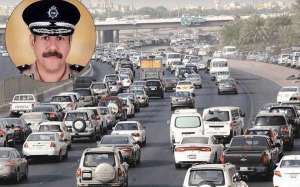