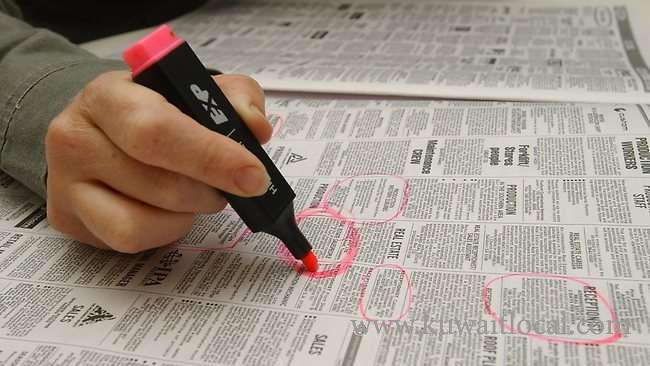 As per telephone records of Civil Service Commission (CSC), about 29,000 citizens are looking for jobs in government sector, and not only 18,000 citizens have registered with the central employment system.

The records revealed that unemployment crisis has increased, and on the other hand, indicated that job seekers among citizens do not prefer working in private sector or engaging in small enterprise projects.

In this context, CSC sources said the system of registering job applications via telephone received about 74,664 calls since Aug 19 until Thursday Sept 1, of which 28,695 were initially accepted, while additional 4,966 applications fulfilling job conditions have been accepted officially.

“Among the initially accepted applicants were 11,187 male and 17,506 female”, sources added, indicating about 1,584 applicants have completed their information on the application page, and 4,050 registered for the first time without reviewing the submission, and 964 applicants returned to review their details, while 2,548 applicants received appointment dates, and others have yet to complete their files.

The same sources pointed to the existence of 443 previously registered applicants among the callers, noting the head of Public Relations and Citizens Service Department at Civil Service Commission (CSC) Jassem Al-Ruwais has invited citizens who desire to work in the public sector to register through hotline 133 or via website of CSC.