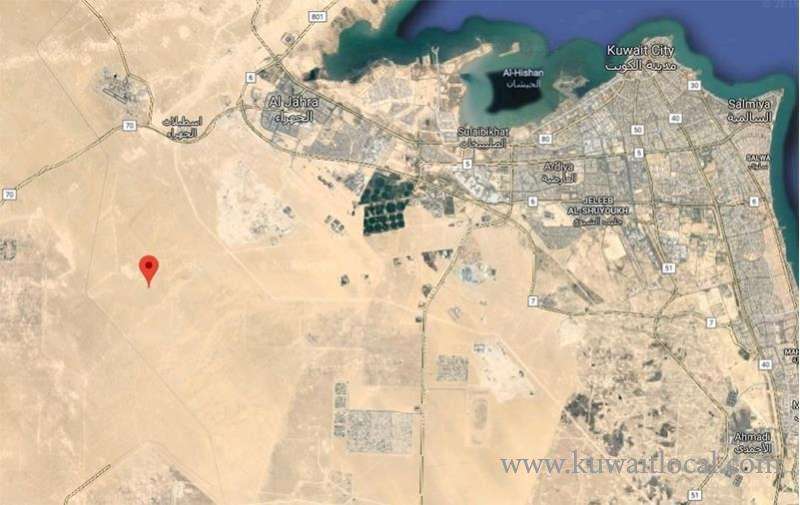 Umm Ar Ruus is an oil field located in the southern part of Kuwait with the cheapest Kuwaiti oil that costs about 70 fils (23 US cents) per barrel.

The initial proven reserve is 120 million barrels of sweet type of crude oil. The oil in our Great Burgan field costs about 121 fils (or 40 US cents) per barrel.

Burgan is the mainstream of our daily income and still represents more than 65 percent of our total daily oil production. This is in accordance to the report published by the State Audit Bureau recently – one of the many tools used locally to check and balance our expenditure in our oil industry.

The most expensive fields are West Al-Minagish at KD 8 or US$ 24 per barrel, and Umm Niqua at KD 3 per barrel. The overall cost of Kuwait’s oil production is less than $ 4; however the cost for KOC is on the rise due to the nature of new discoveries – the heavy type – and deeper oil, even less than the Saudi Aramco crude oil.

The average cost of increase in our upstream is on the rise, about 18 percent annually in the region. It could partly be due to the nature of the field, being a deeper field, with high sulfur content, and higher volume of water associated with the oil. Kuwait Oil Company (KOC) in the year 2018/2019 produced about 1.1 billion barrels of oil at a cost of KD 1.5 billion or $ 4.5 billion, in comparison to the previous year of higher crude oil production with a lower cost of KD 1.33 billion.

This was the main concern of the state auditors. The other concern was regarding our oil industry failing to reach its objected targets and still falling behind in all of our sectors.

The objective was to reach 3.315 million barrels but the actual volume is still at 2.855 million barrels per day. Delays in meeting the schedule is chronic for our Kuwait industry and for all our government projects. Despite all the checks and balances, we still fall behind.

We mainly believe it is due to the interferences by all, and failure of the government to lead instead of following. There is no question that we in Kuwait enjoy full transparency and openness, but this is not moving us forward, and we still lag in the overall rating in the oil industry.

Thanks to our Great Burgan oil field for its wealth and its flow of daily oil of more than 1.6 million barrels per day since 1938, and its daily income of more than $ 88 million or 60 percent of our annual revenues.