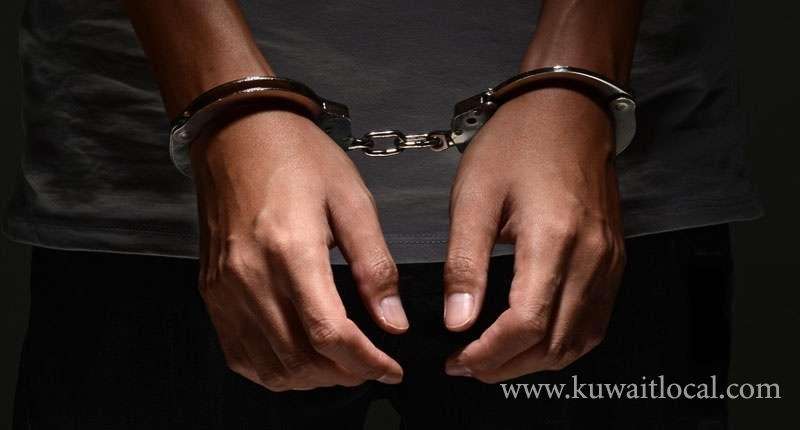 Two high-ranking Interior Ministry officers who were caught in a compromising position in a chalet will face trial.

They have also been suspended for three months during the pendency of trial.

The two officers were arrested a few days ago for brawling and using abusive words after they became ‘disruptive and drunk.’

They were questioned by competent authorities in connection with the case and they were all released later except the Kuwaiti woman who was wanted in another criminal case.