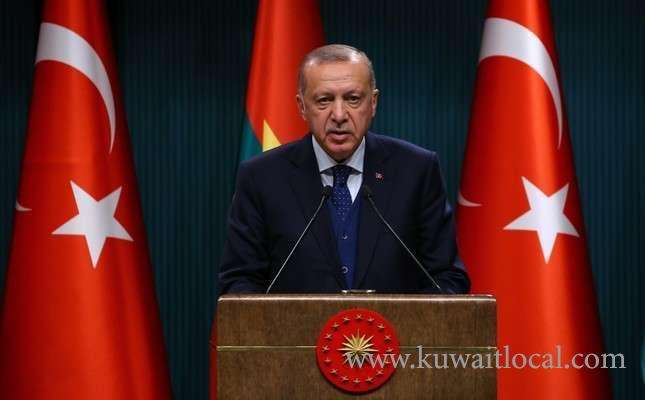 Turkish President Recep Tayyip Erdogan announced that his country has started construction of a warship set to be sold to the Pakistan Navy, a media report said.
Erdogan made the announcement on Sunday while attending a dual ceremony to commission the new Turkish naval ship TCG Kinaliada and the MILGEM (Turkish national warship programme)-class ship for Pakistan, state-run Anadolu News Agency reported.

Turkey is one of 10 countries worldwide able to build, design, and maintain warships using its own national capabilities, the President said, adding that he hoped that Pakistan would benefit from the ship whose construction started on Sunday.

"Our navy, rich with glorious victories, is carrying this legacy into the future by further strengthening it," said Erdogan.

Its top-class "equipment, discipline, qualified personnel and all the accomplishments it undertakes" make Turkey proud, he added.

In July 2018, the Pakistan Navy signed a contract for the acquisition of four MILGEM-class ships, which can be hidden from the radar, from Turkey, Anadolu reported.

Erdogan told the audience that Pakistan-Turkey relations had great potential for cooperation in the field of defence production.

2 COMMENTS
MILGEM vessels are 99 metres long, have a displacement capacity of 24,00 tons and a speed of 29 nautical miles.