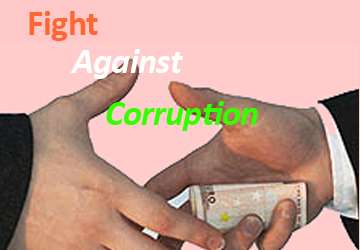 Indicating that he hopes minister of finance will look into the documents and files that are with Kuwait Anti- Corruption Authority, Al-Turaiji lamented that Kuwait is unfortunately suffering from the phenomenon of random and biased appointments, as majority of top officials were appointed based on partiality without consideration of experience and efficiency factors.

He said the Director of General Customs Department owns companies that carried out custom clearances due to which he wondered about his work ethic and work mechanism. Al-Turaiji revealed that an official went to Abdali border for inspection during one of the Eid al-Fitr holidays and discovered that 30 employees were absent, adding the absent employees were unfortunately not punished and the issue was settled secretly. He explained that one of the customs employees at Abdali border checkpoint was fired from his job in Ministry of Interior because he was addicted to drugs and liquor before he joined Customs Department. He was arrested several times for smuggling drugs into the country from Iraq.

Al-Turaiji demanded that such corrupt individuals and smugglers should be fired from Abdali Customs Section and honest Kuwaiti citizens should be hired instead in such sensitive positions. Regarding the truck that was smuggled from Mina Al-Shuwaikh on May 5, 2015, an issue that the director of Customs Department had tried to settle secretly, Al-Turaiji affirmed that he had submitted parliamentary questions to minister of finance who responded by confirming that the truck was suspicious. He inquired how it entered the country, how it was discovered and how the driver escaped from Kuwait.

Al-Turaiji also inquired about the penalties imposed against inspectors of Customs Department who eased the entry of the suspects involved in the terrorist attack on Imam Al-Sadiq Mosque. He declared that he will submit a grilling request against minister of finance at the start of the coming legislative term. At the same time, he commended minister of interior, minister of defense, securitymen and Kuwait Army Intelligence for their dedicated efforts in protecting Kuwait from harm. 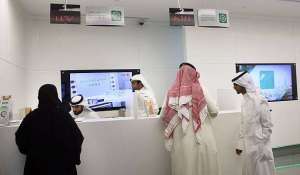