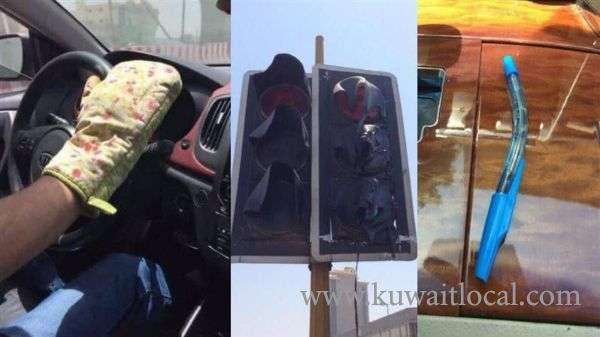 Nobody would want to visit Kuwait right now as a blistering temperature of 54C (129.3F) was recorded in the country recently, firmly putting hot spell into context. 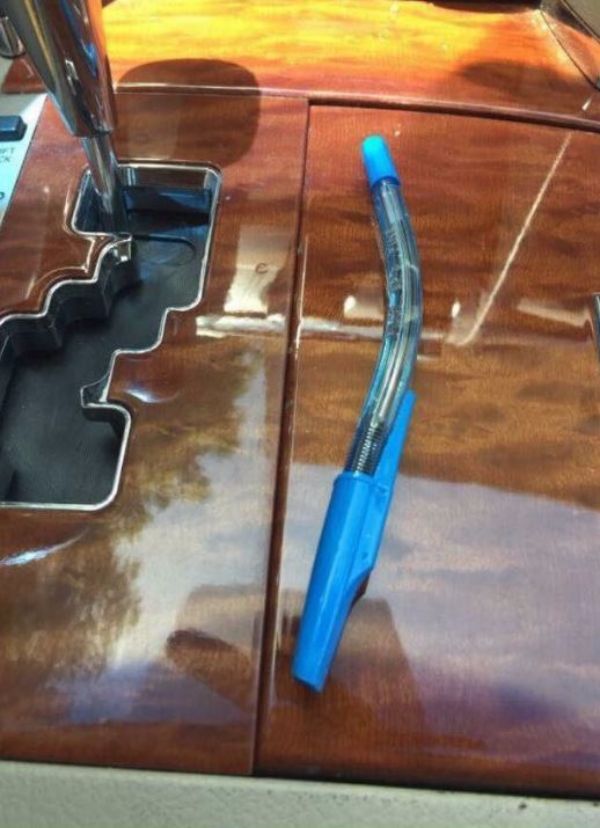 The northwestern part of the Arabian Peninsula region was swept by an abnormal heat wave in July this year, particularly in Kuwait and Iraq, with temperature soaring over 50C.

It is believed that these unprecedented temperature levels were most likely caused by the El­Nino phenomenon's recent impact on air masses in the atmosphere. 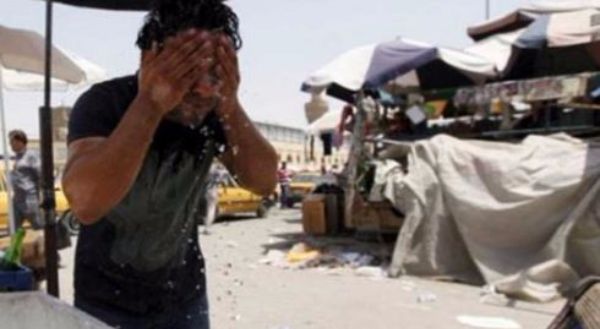 El­Nino had affected the region significantly in the past and heavy rains in 1997 and the abnormal heat wave in 1998 with 51.4C recorded at Kuwait International Airport at that time.

High temperature is to continue until end of August and it will gradually decrease after September 6th. 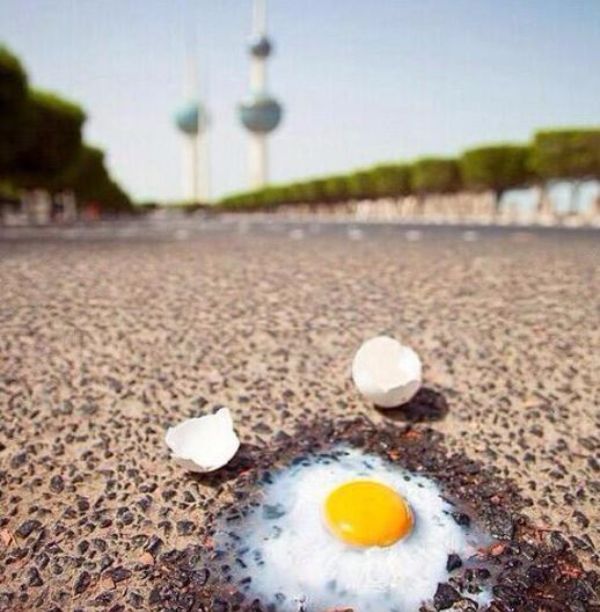 The UN weather agency said it suspected a 54C temperature recorded in Kuwait has set a record for the eastern hemisphere.

The World Meteorological Organisation said it is setting up a committee to look into whether the temperature recorded Thursday in Mitrabah, Kuwait, was a new high for the hemisphere and in Asia. WMO’s Omar Baddour says it’s likely to be an eastern hemisphere record. 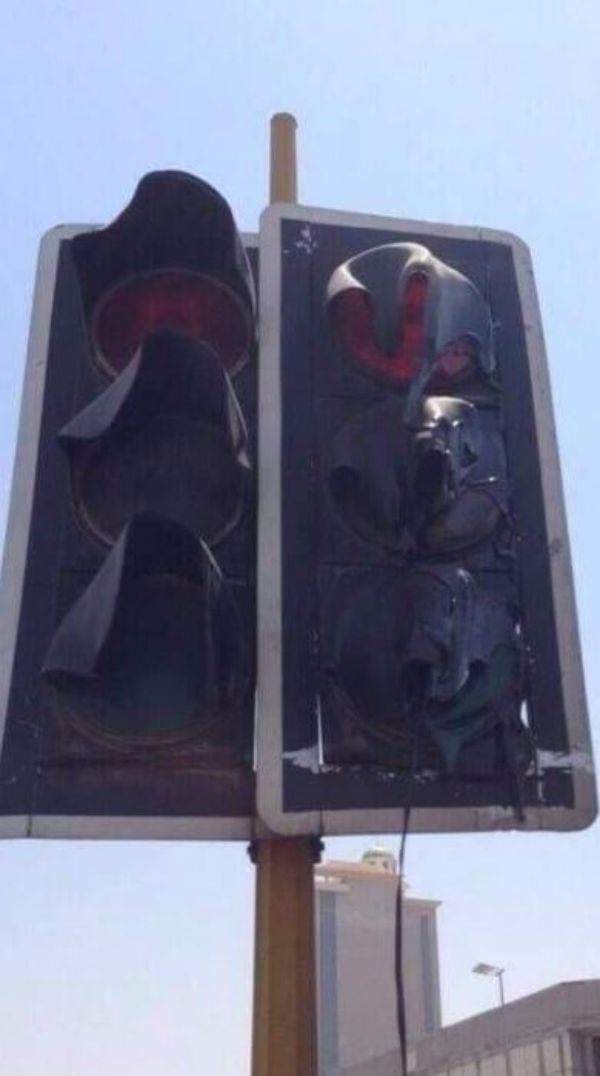 Last week, swaths of North Africa and the Middle East were hit by heatwaves that have become more frequent over the last half-century, and Earth is fresh off the hottest six months on record.

WMO says the world record high of 56.7C was recorded at Furnace Creek in Death Valley, California, in 1913.

As the heat wave swept across Kuwait in July, several people shared funny photos describing the intensity of the weather. 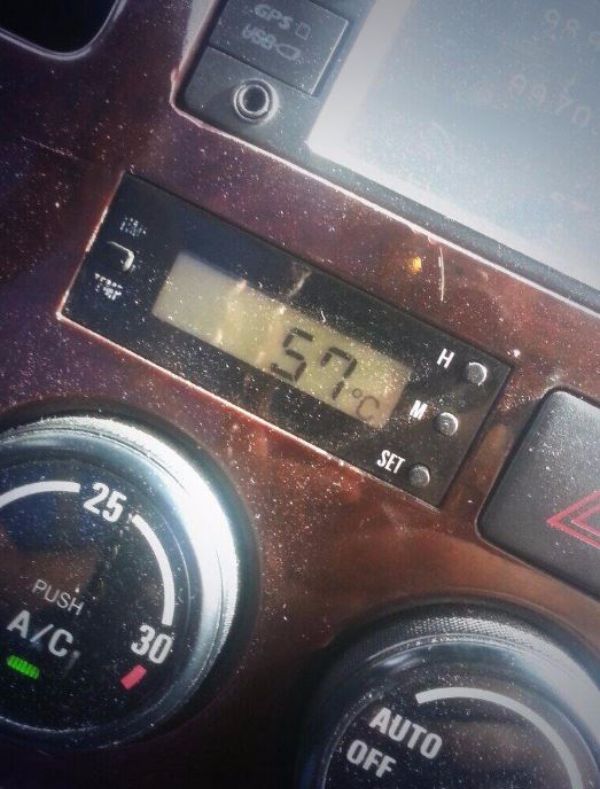