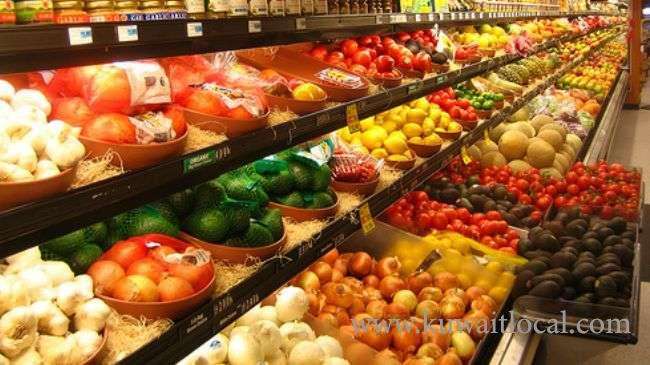 Traders in Kuwait increased the prices of foodstuff by 15-50 percent immediately after Ministry of Commerce and Industry announced its decision to freeze prices. The traders made this move without waiting for the government and Parliament to reach an agreement about the electricity and water costs.

They explained that the absence of ministry’s surveillance on the market is the main reason behind such unreasonable hike in prices, indicating that it is practically difficult to apply the decision of freezing prices owing to several reasons, one of which is that the prices of some items such as vegetables and fruits naturally fluctuate depending on the season.

They revealed that the prices of furniture have not yet changed but they will increase when the costs of electricity and water increases.

Reiterating that the ministry does not regularly monitor the market due to which it is difficult for it to freeze prices, they said the step of freezing prices, if applied, will not affect the annual profits of cooperative societies because the latter will suspend the weekly and seasonal promotions and discounts on fruits, vegetables and other foodstuff.