Advanced Search
Tourists To Jordan Increase By 33.3% In First Quarter Of 2019
Category: Business 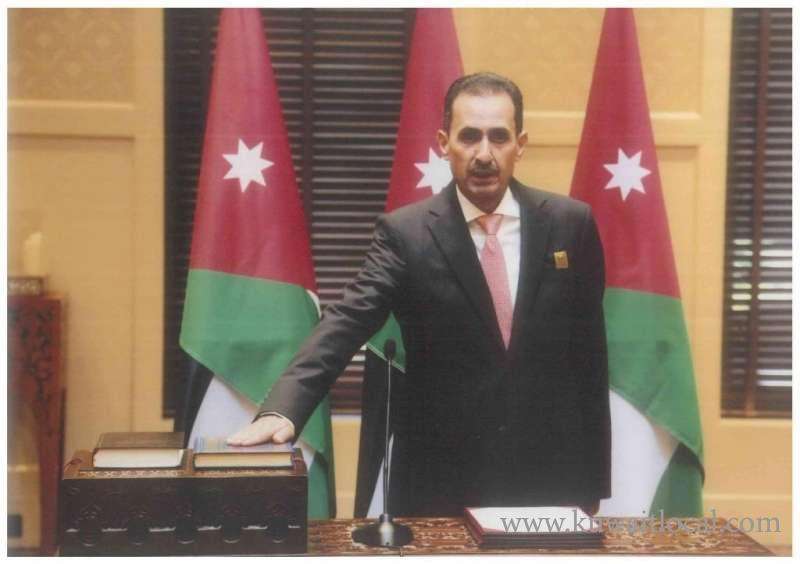 The number of foreign visitors reached 332,000, he said, and pointed to the geog r a p h i c a l proximity between Kuwait and Jordan and the favorable visa procedures for Kuwaitis make Amman the favored travel destination at any time of the year.

Moreover, he added the customs and traditions between the two countries are similar and that the Kuwaitis enjoy a lot of advantages in Jordan, including the right to property ownership and ease of movement between the two countries given the eight direct flights a day. He said that tourism in the Hashemite Kingdom of Jordan is one of the most important contributors of the economy, which constitutes approximately 13 percent of the GDP, as Jordan is one of the most important tourist attractions in the region because of its archaeological, religious and historical sites.

This in addition to cultural, religious and therapeutic tourism pointing out that the Tourism Promotion Authority through promotional campaigns has put Jordan on the global tourist map and this reflects the richness and history of multiple ancient civilizations.

He added that winter tourism includes spending winter or part of it in places of natural warmth, especially in the areas of the Jordan Valley, the Dead Sea and Aqaba, where foreign tourists flock in the winter to enjoy the warmth of nature. He pointed out that the entertainment activities in Jordan range from amusement parks and zoos, in addition to cinemas, theaters, hotels and various restaurants, modern shopping malls, traditional markets and others.