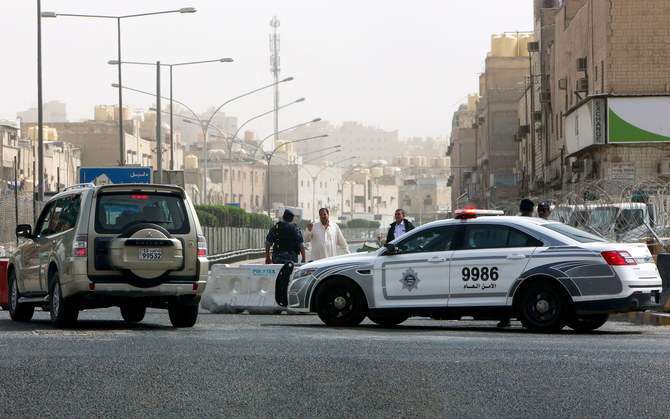 Health indicators have shown a significant improvement in the containment of the spread of Coronavirus indicating that the peak of the current wave has been reached and that the curve may be heading downward, Arabic daily Al Rai reported quoted reliable health sources.

The credit for this positive news goes to the strict measures taken to control the spread of the virus and the results have indicating that there would be no need to have a total curfew if the infection spread is controlled.

Kuwait has already vaccinated ore than 750,000 citizens and residents and is expecting to complete the total registration for vaccination of 1.2 million by May end. The government intends to vaccinate the entire eligible population of 2.8 million by September, hoping that normalcy would be restored by then.

The health source pointed out to Al Rai that event though there is a rise in the infections in neighbouring countries Kuwait has been able to control and bring down the infections as well as the number admitted in the intensive care units, while the number of deaths has dropped to 4, the lowest figure since March 4.

With regard to receiving two different doses of the Corona vaccine, the sources explained that according to the protocols followed by the Ministry of Health, whoever receives two doses of two different types of vaccine outside the country is considered immune, but inside Kuwait no decision has been issued for a similar procedure pending the issuance of studies.