A two-year-old girl killed her mum by accidentally hitting a car window switch, closing the glass on her mother's neck.

Yulia Sharko, who turned 21 on the day she died, was trying to pull her daughter from the stationary BMW through the half open front seat window.

The child then pressed the automatic switch which closed the window and cut off her mother's air supply, say reports citing law enforcement.

Her husband Artur found the mother-of-two unconscious soon after the freak accident.

He broke the jammed window to release her, and pulled her “lifeless body” from the car in the village of Staroe Selo, in Belarus. 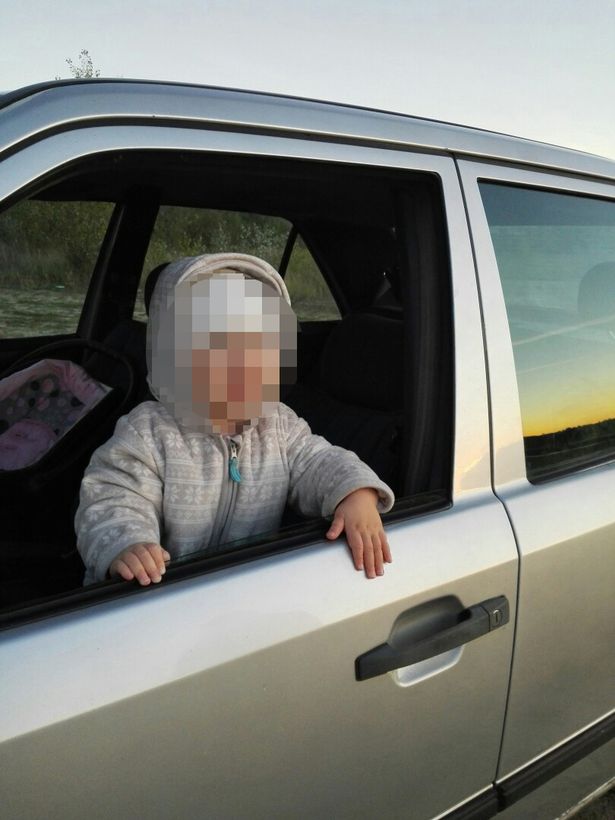 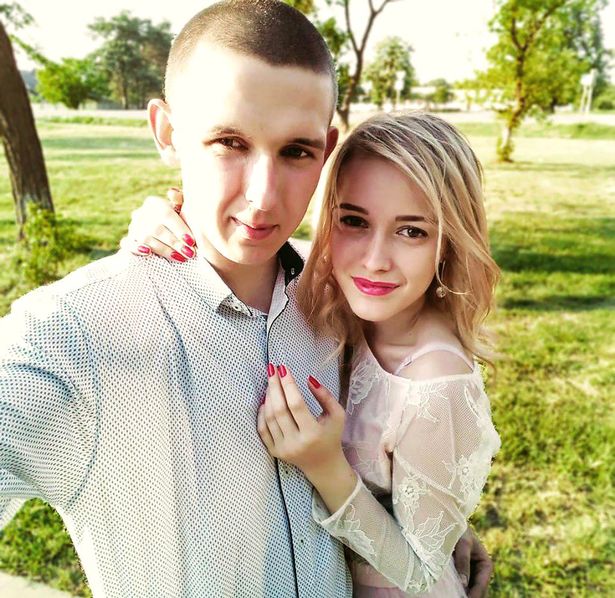 The distraught man called emergency services and she was rushed to hospital.

“Her brain suffered irreversibly due to clamped arteries,” said a local report. 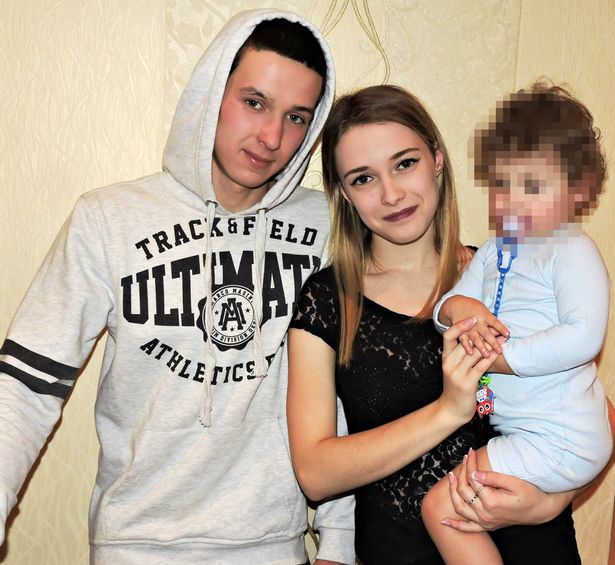 She did not recover consciousness after the incident on a day she was celebrating her 21st birthday with friends.

Dmitry Ivanyuk, of the Belarus Investigative Committee, said: “The young woman was with her family at a friend’s house in the village of Staroe Selo.

“On 31 August around 4.30pm her husband found her unconscious, with her neck jammed by the window of the front left door of their family car.”

The tragic mother was taken to Brest regional hospital “in a grave condition with signs of mechanical asphyxia and traumas”, he said. 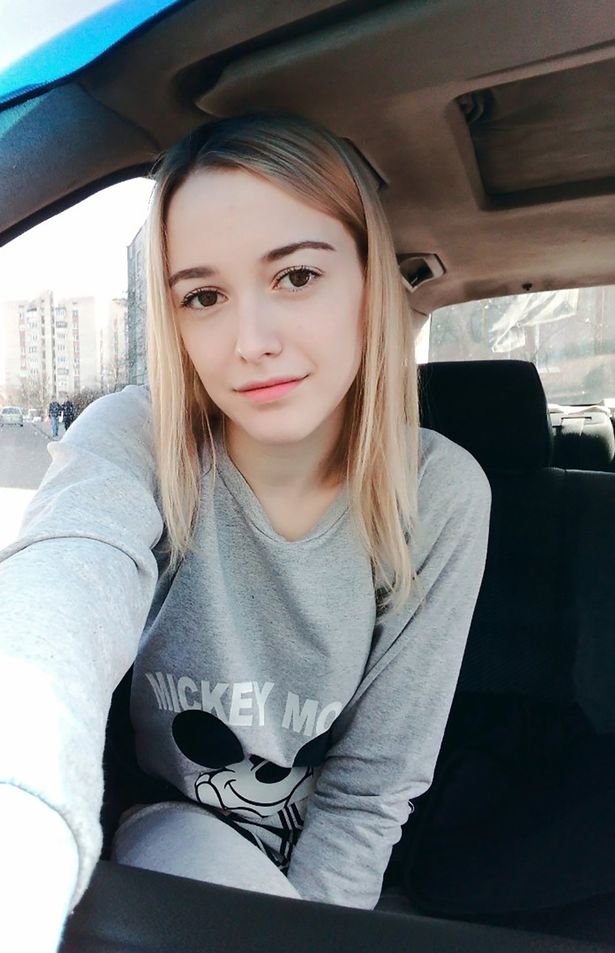 The investigative committee is examining the circumstances of the young woman’s death.

The car was reported to be a BMW E34.

The couple had two children, Margarita, four, and Arianna, two.