<![endif]-->
Advanced Search
Toddler Dies After Being Left In Hot Car For Hours In Torrance, Mom In Custody
Category: International 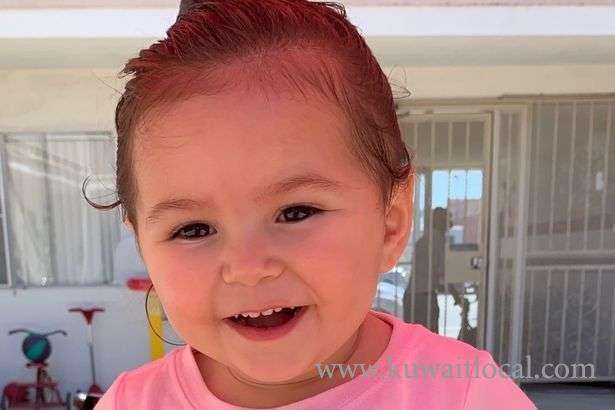 A toddler died after her mum left her in a hot car while she went drinking with a friend.

June Love Agosto was abandoned in the sweltering car in Torrance, California for as long as five hours

The two-year-old could not handle the temperature inside her mother's car, which had the heating turned on and the windows closed.

June had also been left under a blanket. 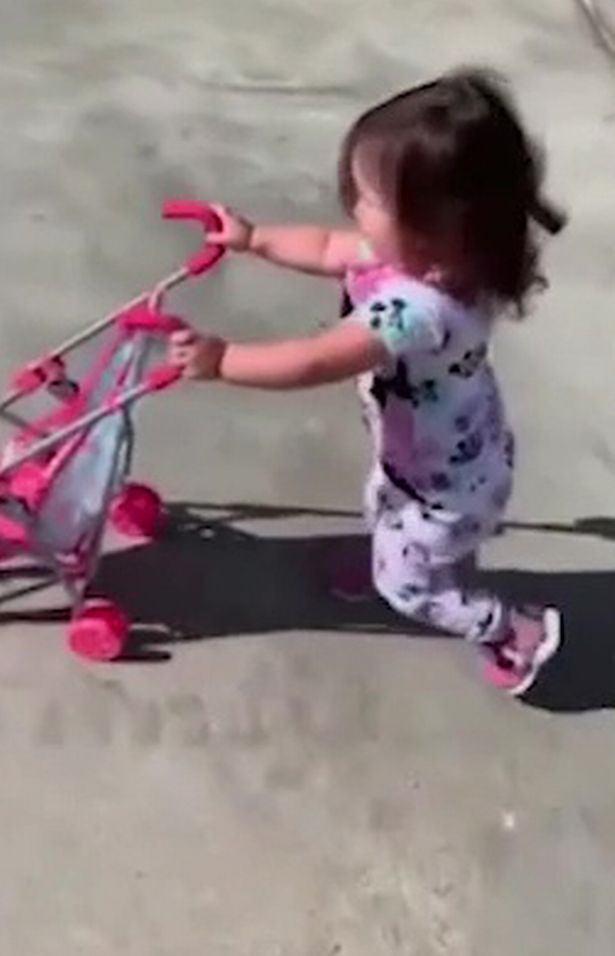 Her mum got into another car with a friend of hers and began drinking before she fell asleep, she told police.

When she woke hours later she found her daughter covered in sick with burns to her body.

While paramedics rushed to the scene the parent put June on a patch of grass and tried to cool her down with water.

She was taken to hospital in full cardiac arrest but could not be saved.

The death has been ruled accidental by a coroner, with the mum detained in police custody as investigations are carried out. 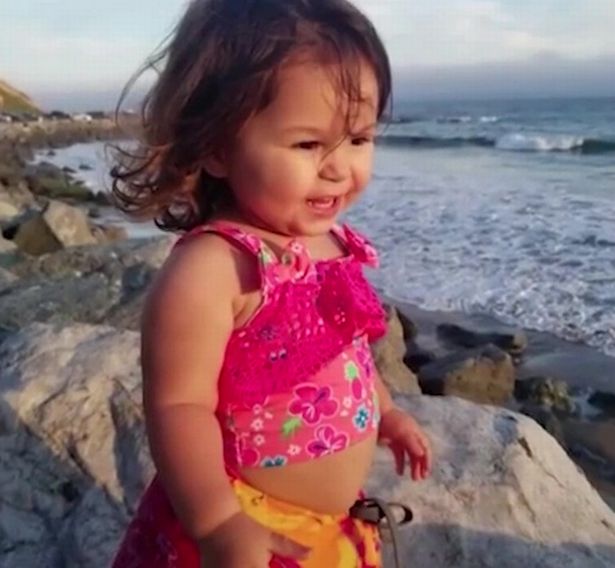 “Our family is broken, we just need prayers and we’re just broken,” she said.

A GoFundMe page has been set up to support the family and pay for funeral costs.

Rosie Vargas-Charneco wrote: "This page is being set up on behalf of my Cousin Garry who has experienced the worse loss ever of his daughter June Love Agosto. 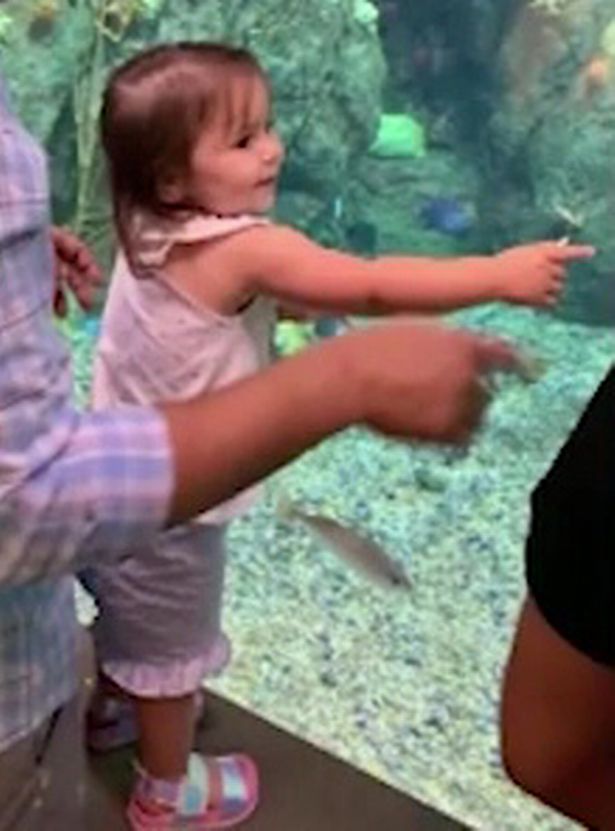 "June was just 2 years old, full of life and loved by so many.

"Unfortunately, a tragedy occurred and beautiful June has become an angel in heaven."