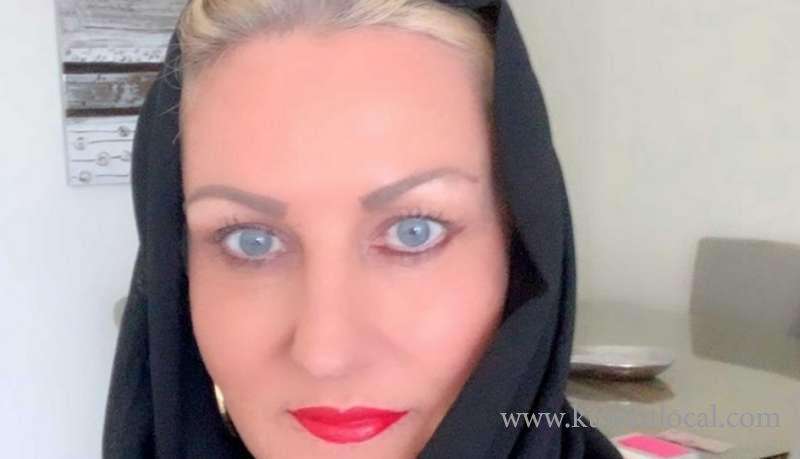 UK national Maxine Braddock is spending her ninth Ramadan in the UAE. This is the Ramadan in which she embraced Islam - just five days after the holy month started. She now prefers to be called by her Muslim name - Iman (which means faith).

The 49-year-old Briton said her interest in Islam began from church sermons as "they would always give reference to Islam". She developed an affinity towards Islam and "its beautiful values".

"The most attractive thing about Islam for me are its values. These are the values that bring peace to my heart. I am so fed up of seeing mean people hurting animals and each other," she said.

Iman said she wanted to embrace Islam a few years back, but she didn't because her elderly mother didn't approve of it. After her mother passed away in October, Iman visited the Islamic Information Centre to study more about the religion that she began identifying with.

This is the first time Iman is fasting as a Muslim. "Although I have been trying for the last three years, I have not managed to do it successfully. But this year, even before becoming a Muslim, I requested God to help me through this and He did. I got up during the first few days hearing the call of the morning prayer (Fajr prayers) and it made me emotional."

The following day, Iman said she looked for signs from Allah, which "He showed in different ways", and on May 12 she decided to become a Muslim. "Although I am single, Allah has now filled my heart with peace, tranquility and contentment."

Iman said her connection with Allah has become stronger with fasting. "I wish I could express this amazing feeling that I experience, especially when I stand to pray. I am always excited to offer my prayers. Since I am fairly new, I open all my books and notes while praying and I ask God to make it perfect so I can praise Him in all His glory."

Iman now prays five times a day, reads the Quran and makes dua. "All I want to say is that open your mind, open your heart and you will find what your heart desires. Have faith in Allah and he will bring the world to your feet. Everything you spend in His way - be it time, energy or money - He will return to you manifolds in ways you cannot imagine because Allah is kind, merciful and all-knowing."