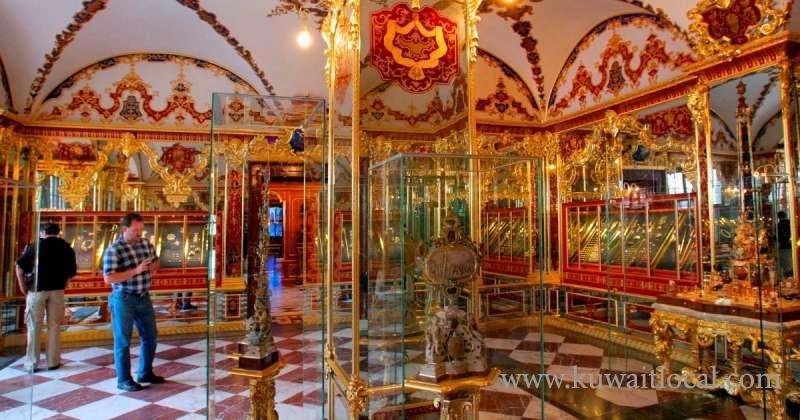 Germany witnessed the biggest robbery ever as robbers have stolen three priceless diamond sets from a state museum in Dresden city. The local media claims it to the biggest art heist since the second world war. With more than 4000 valuable and precious jewels made of ivory, gold and silver, the thieves broke into the Green Vault at Dresden's Royal Palace on Monday. 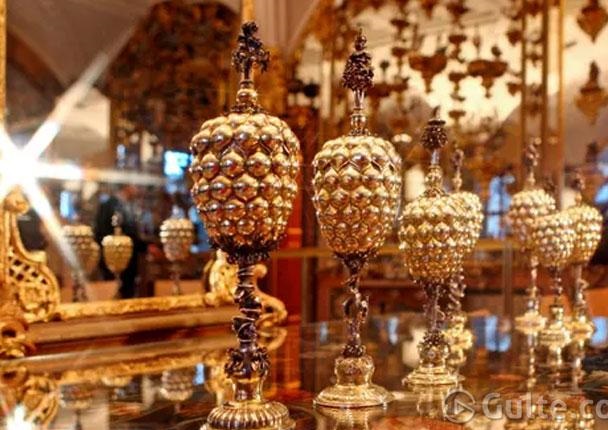 reported that a power cut has deactivated the alarm. One of the three stolen items include cut diamonds from a collection of jewellery of 18th-century Saxony ruler, Augustus the Strong. Director of Dresden's state art collections, Marion Ackermann, told reporters that the loss is all about the items of inestimable art-historical and cultural-historical value. "We cannot put an exact value on them because they are priceless," she added.

The cops give details that soon after a fire broke out at an electrical panel near the museum, the deactivated alarm and street lighting going off helped thieves broke in with ease. However, the investigation is on to find out if there was a link between the fire and the robbery. Luckily, a surveillance camera was on and functional, in spite of a power cut, showing two men breaking in. The footage showed two men smashing a window and cut through a fence. 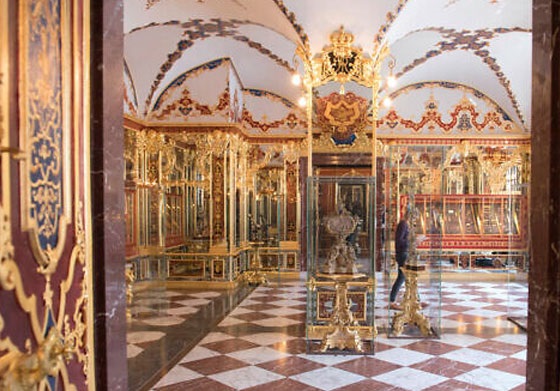 The museum, which is one of the oldest in Europe,  consists of a world heritage items of nearly 100. The stolen items were part of a 10-set collection which included not only diamonds but also sapphires, rubies and emeralds. The museum has two sections- historic section and a new section, and the thieves targetted historic part.

The robbery on Monday is also the second high-profile heist in Germany after a 100kg, 24-karat giant gold coin was stolen from Berlin's Bode Museum in 2017. Currently, the museum is remained closed and sealed off by the police.