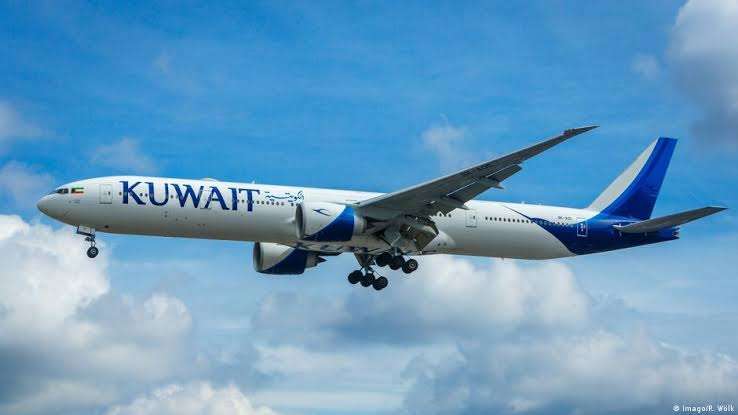 Keeping its commitment to offer its valued customers a variety of options, Kuwait Airways announced the launch of eight new destinations, including the Maldives, Kuala Lumpur, Madinah, Taif, Hyderabad, and Kathmandu.

It continues to operate two permanent destinations, Madrid and Izmir, throughout the year, since operations began earlier in the year. According to Kuwait Airways CEO, Eng Maan Razuqi, this is due to the increasing demand for these two destinations and their importance to our customers.

According to Eng Izmir, Kuwait Airways will launch 8 new destinations for the winter schedule as part of its plan to expand its network. By operating a wide range of destinations, Kuwait Airways is relentlessly striving to meet the needs of its customers. According to the airline, it launched 17 new destinations connecting Kuwait with the world during the current summer season, addressing the growing demand for short-, medium-, and long-term markets.