Advanced Search
The Population Structure In Kuwait Seems To Have Been Put Down
Category: Kuwait 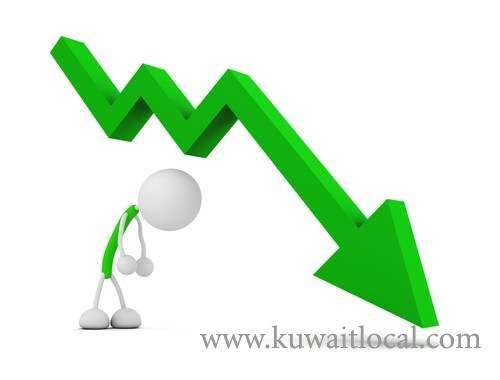 The prospect of amending the population structure in Kuwait seems to have been put down the lid with little or no hope of reaching a solution, reports Al-Rai daily.

The daily quoting a knowledgeable source added the solution presented by the higher committee in 2014 to study the structure and amend the imbalance may remain as mere ink on paper. He ruled out the possibility of addressing or rectifying the imbalance in the country’s population structure in the next phase due to inability of the state to contain or stop marginal and uncontrolled labor, which is considered the core of the issue and source of the problem — especially as their number currently exceeds 1.8 million.

The source said all related recommendations and results of the demographic amendment, including those presented by the higher committee formed to study population structure and other parliamentary committees will crash at the end of the day with the obstacle of marginal workers existing in the country for many years, especially as the whereabouts of vast majority of those workers is still unknown.

As per facts on the ground, campaigns launched by the Ministry of Interior against the violators of residence law remains the only possible solution to eliminating the problem, the source added. He also said the prosecution of hundreds of thousands of violators is not easy, as it requires time and human resource.

He noted the state recently managed to control the entry and exit of new marginal workers due to strict procedures that were applied in the recruitment process. He stressed the reduction of contracts for cleaning workers and security guards by 25 percent also contributed to curb influx of marginal workers. He stated the importance of using all modern technological means to replace occupants of such jobs through the use of auto vehicles to clean the streets and surveillance cameras in place of guard operations.

He noted the state’s delay in applying the automatic link among various state institutions has contributed to aggravate the problem, especially as many sectors employ more laborers than needed for grazing, fishing and agricultural purposes, as if Kuwait is among the largest producers of fish and livestock and foodstuffs.