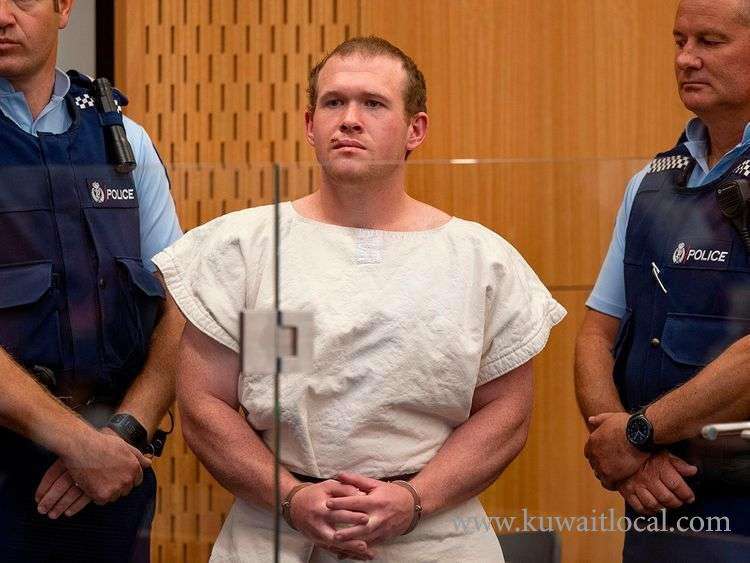 The man accused of shooting dead 51 Muslim worshippers in the Christchurch mosque attacks pleaded not guilty Friday to multiple murder and terrorism charges.

Appearing in Christchurch High Court via audio-visual link from a maximum-security prison in Auckland, Brenton Tarrant sat silently as lawyer Shane Tait said his client pleaded "not guilty to all charges".

The self-proclaimed white supremacist has been charged with 51 counts of murder, 40 of attempted murder and engaging in a terrorist act over the March 15 atrocity in he South island city.

The 28-year-old Australian allegedly opened fire in the packed Al Noor mosque during Friday prayers and then travelled across town to continue the carnage in the suburban Linwood mosque.

The court heard that mental health assessments had found Tarrant was fit to stand trial for the worst massacre in modern New Zealand history.

About 80 survivors and relatives of those killed packed into the courthouse's public gallery for a glimpse of Tarrant.

Wearing a grey crewneck jersey, Tarrant smirked at times during the hearing.

Judge Cameron Mander set a trial date of May 4 next year, with Tait saying it was expected to last six weeks.