<![endif]-->
Advanced Search
The Last Three Trading Days Have Seen A Loss Of Over $1 Trillion For Tech Giants
Category: International 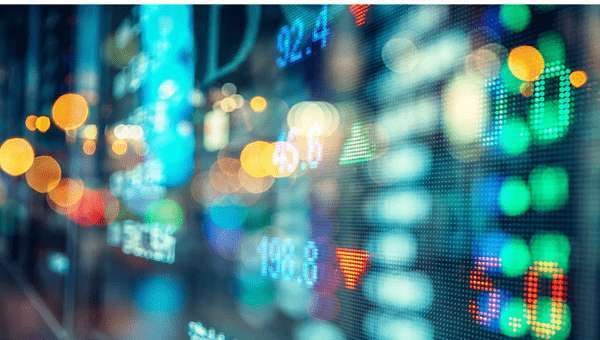 Over $1 trillion in value has been lost by the top technology companies in just three trading sessions.

While stocks as a whole have lost ground following the Federal Reserve's interest rate hike on Wednesday, the technology sector has taken a greater hit.

There is less interest now in business drivers as a result of a strong bull market in recent years, including during the pandemic, and instead money is being poured into safer sectors, like Campbell Soup, General Mills, and J.M. Smucker.

During Wednesday's close, Apple, the world's most valuable publicly traded company, lost $220 billion in value. The day before Powell declared that inflation was too high and that there was no plan to raise interest rates more than half a percentage point.

On Powell's comments, the markets initially rose, but the optimism dwindled in the following days. Thursday's stock market decline was followed by another decline on Friday and another decline on Monday. U.S. stock indexes fell below 4,000 on Monday, having declined by nearly 7% since Wednesday's close. Meanwhile, the Invesco Nasdaq 100 ETF has lost almost 10% since Wednesday's close.

Around $189 billion of Microsoft's value has been lost.
Tesla's valuation dropped below $1 trillion months before its markdown, registering at $199 billion.
In comparison, Amazon has lost $173 billion in market capitalization.
A week ago, Alphabet was worth $123 billion more than it is today.
The graphics card maker Nvidia has lost $85 billion.
Meta Platforms parent company Facebook has lost $70 billion in value.