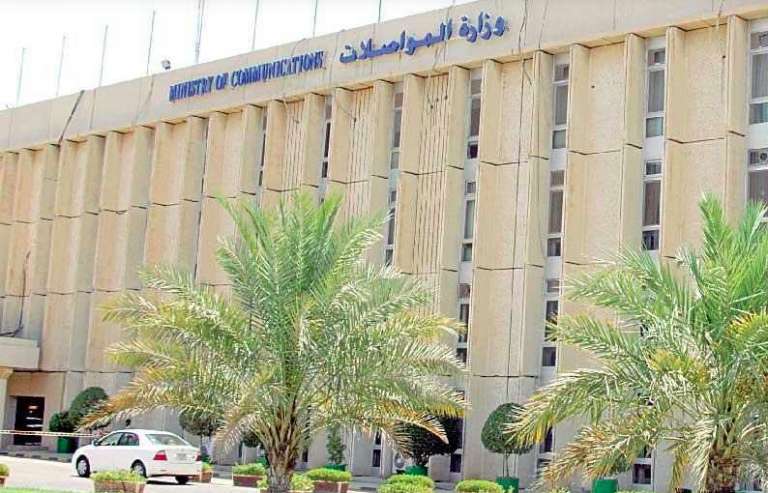 Since the start of a campaign to collect dues, the Ministry of Communications has collected nearly 9.3 million dinars from businesses, institutions, and people.

According to a ministry source, a permanent committee has been formed to collect the ministry's debts, saying that the ministry uses numerous means to collect debts and is working with the legal department to resolve the matter. Other debts are settled amicably, and if that isn't possible, the claim is taken to court, according to a local Arabic newspaper.

According to a ministry source, until the end of last year, ministries and government organizations owed the Ministry of Communications roughly 21 million dinars.

One method of collecting debts, according to the source, is to require entities to produce a clearance certificate from the ministry before completing transactions in order to use the ministry's services.

In the same vein, the ministry stated in a news release that a debt collection campaign was initiated on March 13 to collect debts relating to "phone, fiber, telegram, domain, router, fiber-optic internet, and others," and that it will continue until all financial obligations are paid.

It urged all beneficiaries to pay their debts in order to prevent having their services shut off and for legal action to be taken against them if they did not.

There are six steps to collecting your debts.

2 – Initiate a judicial investigation into the matter.

5 – Submission of a clearance certificate is required.