<![endif]-->
Advanced Search
The Government Has Passed A Package Of Legislation To Deal With The Housing Crisis
Category: Kuwait 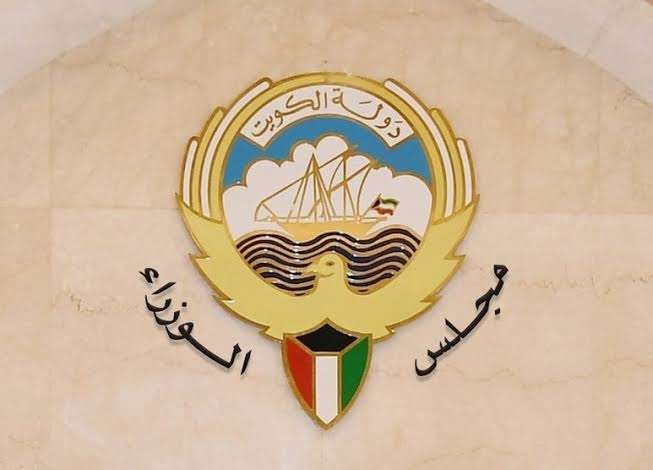 A package of laws has been introduced by the Council of Ministers to resolve faltering housing projects, including those in South Sa'ad Al-Abdullah and South Sabah Al-Ahmad, as well as those in Al-Mutla'a Residential City and South Abdullah Al-Mubarak.

According to a local Arabic newspaper, the most prominent solutions include putting a high priority on the approval of a number of laws which will help accelerate the construction of new cities. He explained that the new laws that ended with the recommendations should be approved urgently as soon as the new parliament convenes. The package of laws includes:

In May last year, the Council of Ministers approved a draft law on private housing financing without approval from the National Assembly.

The city of South Saad Al-Abdullah faces legislative challenges related to non-approval of the aforementioned laws, in addition to obstacles on the project implementation site, according to an official report.

The city of South Sabah Al-Ahmad faces a number of technical challenges, the most notable of which is the linkage of the project to 2027 by the Public Authority for Roads and Land Transport, which adds complexity to synchronizing the project's requirement to link to the main rain network linking to the sea in conjunction with the institution's timetable, as well as to synchronize the provision of tree belts surrounding the project.