<![endif]-->
Advanced Search
"The Flights" Are Delaying The Arrival Of Vaccines
Category: Coronavirus 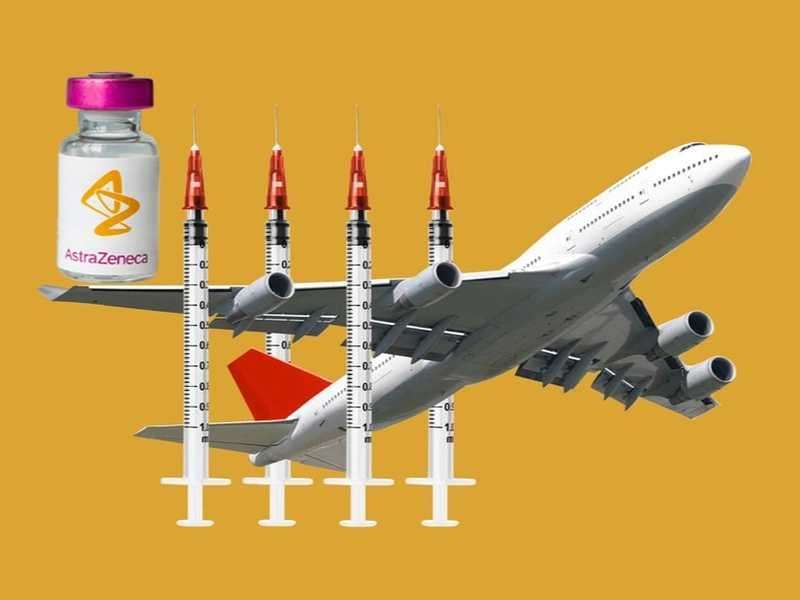 While the Ministry of Health continues efforts to accelerate the pace of vaccinations on the one hand, according to the plan aimed at vaccinating about 70% within months, the process of follow-up and coordination with vaccine manufacturers continued to provide more doses in the country.

Health officials confirmed to Al-Qabas that the disruption of the arrival dates of some flights, and the guarantee of securing requirements for storing the vaccine, led to the delay in the arrival of the second batch of the AstraZeneca-Oxford vaccine yesterday evening, indicating that it will arrive in the country next Saturday.

Concerned sources said that the shipment will arrive through Emirates Airlines or Qatar Airways from Russia, either directly or through transit, pointing out that storing the vaccine in accordance with global health requirements is one of the conditions for transporting vaccines from one country to another, to ensure that they are not exposed to damage or damage. Such as being in refrigerated containers with controlled temperatures according to requirements, to protect vaccines or imported drugs in general.

The sources pointed out that the second batch is limited to 130,000 doses, as it will be given to people who received the first dose of it, as well as to others who are new registered on the vaccination platform, noting that the medical recommendations confirm the necessity of a 90-day interval between the two doses, which guarantees receiving the grant to citizens. And residents during the coming period.

On the other hand, the sources indicated that the latest studies indicate the need to give cancer patients who are coming to surgery, the first dose of anti-corona virus vaccines, for those over the age of 70, as it contributes to saving the lives of a large number of them.

She added that the current wave of the virus is considered the most severe and difficult since the start of the Corona crisis, especially with the high number of critical cases in intensive care, especially of the young and the youth and those who do not suffer from any diseases associated with the virus, describing the epidemiological situation as critical and unstable in the current period.

She called for the initiative to take the available vaccines and not to heed the rumors aimed at refraining from registration and vaccination, which are not based on any accurate or reliable scientific studies, indicating that the ministry aims to reach the vaccination of 70% of the country's population in the coming months.

5 steps in facing the epidemic

01- Speed ​​up the pace of vaccination

02- Awareness of the importance of vaccination

04- Warning against mixing and neglecting the preventive conditions

05- Encouraging more citizens and residents to register for vaccinations.