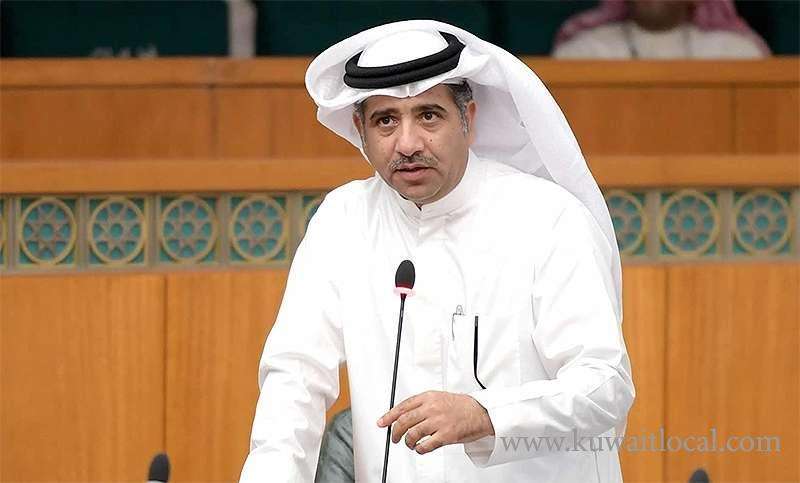 Targeting Muslim countries through terrorism is a pretext used by the states which have influence in the region to interfere into Muslim countries’ internal affairs, Kuwaiti lawmaker Ouda Al-Ruwaie said on Wednesday.

Al-Ruwaie made the statement to KUNA on the sidelines of the general assembly meeting of Parliamentary Union of the Organization of Islamic Cooperation (OIC) Member States in Burkina Faso.
The Muslim region pays price for terrorism, while it has suffered more from this scourge, he said, stressing that “terror knows no religion, state or land”.

Al-Ruwaie pointed out that the African Sahel and others are suffering continually from terrorism.
In addition, he pointed to the victims killed in the terrorist attacks “that threaten all societies and peaceful endeavors in the states”.

During the meeting, proposals on peace and combating terrorism have been adopted, he said, adding that they were submitted by several countries including Burkina Faso, Uganda, Guinea and Benin.
Kuwait presented a suggestion in the meeting on establishing a standing committee to be set up by the union’s secretariat or any other body to assess and achieve accomplishments and goals either for the current conference or the next one through a periodic or statistical bulletin, he made clear.

The US bias towards the Zionist entity is not a surprising matter, as the American administration has spared no effort in backing the Zionist issues at the expense of the Palestinian cause and the Palestinians’ right, he stressed.

The Kuwaiti parliamentary caucus suggested that the title of the next conference would be on backing the Palestinian cause and Jerusalem, he said, calling for unifying efforts by Muslim States’ parliaments in this regard.

The meeting nominated Kuwait as first vice president of the current session of the parliament union of OIC members held in Burkina Faso, he noted.

He congratulated the National Assembly on gaining the confidence of the lawmakers partaking in this session.