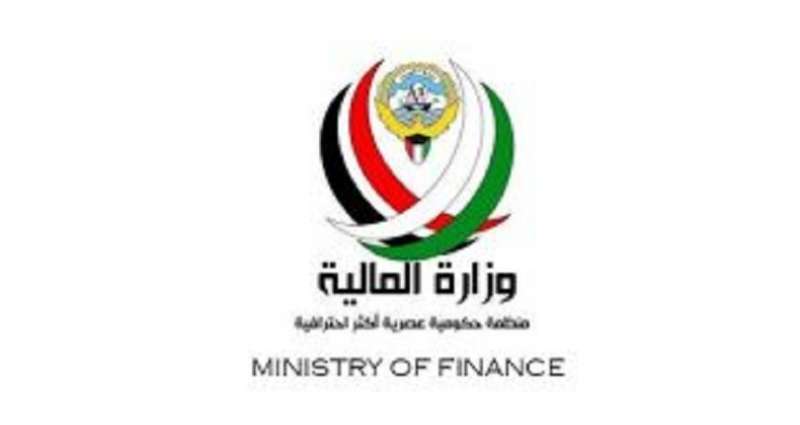 According to forecasts prepared by the Ministry of Finance as part of the statement on the state’s financial situation, the cumulative budget deficit until the 2024/2025 fiscal year could reach about KD 107.2 billion, under the assumption of an oil price of $10 per barrel and production rate of two million barrels per day, reports Al-Rai daily. It is evident that this prediction can be considered as the most pessimistic in the accounts of the ministry, but it was not the only scenario prepared by the ministry concerning its expectations for possible deficit levels within five years. Informed sources explained that ten scenarios were prepared, all of which predict the existence of a cumulative deficit in the budget for this period. They were devoid of any optimistic expectations that exclude the occurrence of a deficit. According to the scenarios prepared by the Ministry of Finance in this regard, there are ten hypotheses that have been traced, the least harsh of which is to have a budget deficit of KD 43.5 billion in five years based on an oil price of $60 and a production rate of 2.8 million barrels per day.

Assumption
As for the assumption that oil will reach $30 in the 2020/2021 fiscal year, $40 in 2021/2022, $45 in 2022/2023, $50 in 2023/2024 and $55 in 2024/2025, and on the basis of a production rate of 2.7 million barrels per day in all of the above mentioned years, forecasts indicate a cumulative deficit of KD 64.2 billion for this period. It is worth mentioning that all scenarios prepared by the ministry take into account the return of future generations fund transfers (ten percent of revenues) for these years, as the deductions had been stopped since the 2018/2019 fiscal year due to the pressure of the financial deficit. Despite the existence of the harshest scenario that assumes a deficit of KD 107.2 million, the most alarming of all appears to be the scenario of a deficit of KD 64.2 billion.

This is based on the assumption that the average price of a barrel during the five years is $ 45 and the average production rate is 2.7 billion barrels per day, which indicates risk direction. However, oil price levels contradict all expectations of the ten scenarios prepared in this regard, as they were prepared under the assumption of a further decline in oil prices. It is noted that none of them indicated the hypothesis of oil prices exceeding the threshold of $60 during the five years. It is worth noting that the average price of a barrel of Kuwaiti oil during the last fiscal year, specifically in the first 11 months of the April 2020-February 2021 fiscal year was about $ 41.6, which is higher by about $ 11.6, or 38.5 percent over the hypothetical price estimated in the previous budget, which was about $30 a barrel.