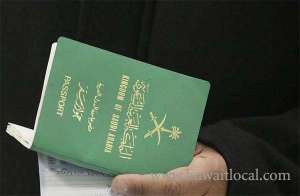 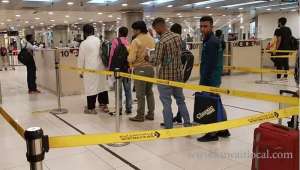 Deported Indian Woman Tries To Enter Kuwait Again Airport securitymen prevented an Indian woman from entering the country after it turned out that she had been earlier deported from the country for violating the residence law, reports Al-Rai daily. T... October 10, 2019 945 Category: Crime News

Car ‘drifter’ Tries To Run Over A Policeman Police are looking for an unidentified young man believed to be a Kuwaiti for allegedly attempting to run over a policeman when the securitymen went to investigate a complaint in Fintas, reports Al-Ra... September 04, 2019 306 Category: Crime News 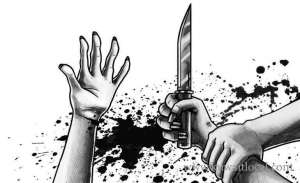 Kuwaiti Tries To Kill His Own Brother Police summoned for interrogation an unidentified Kuwaiti for allegedly setting fire to the tent of his brother in an attempt to kill him, reports Al-Rai daily. The daily added, according to the co... April 02, 2019 253 Category: Crime News 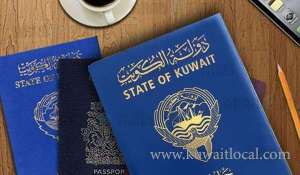 Deported Egyptian Tries To Enter Kuwait Security operatives at Kuwait International Airport foiled an attempt by an Egyptian passenger to enter the country on a forged passport after he was deported earlier due to immoral behavior. Accordin... January 25, 2019 386 Category: Crime News
Popular News