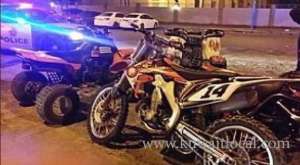 Surprise Crackdown - 8 Reckless Drivers Arrested Security officers from the Khairan Police Station during a surprise crackdown have arrested eight young motorcyclists for causing traffic chaos by their reckless driving in the vicinity of the chalets... November 11, 2019 328 Category: Crime News 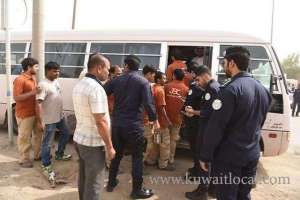 Surprise Campaign - 28 Illegal Expats Nabbed General Department of Public Relations and Security Media at Ministry of Interior revealed that a surprise campaign was launched at Naga’at Al-Shamlan in Kuwait City which resulted in the arrest... August 23, 2019 595 Category: Crime News 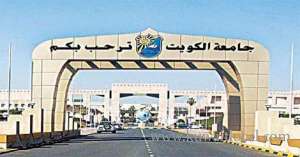 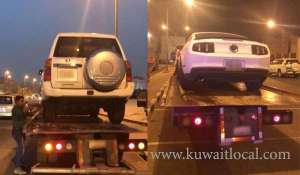 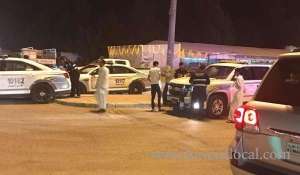 Surprise Raids Conducted In Jahra ,50 Persons Held Jahra securitymen conducted surprise campaigns on a number of roads in Jahra Governorate under the guidance of Assistant Undersecretary for Public Security Affairs at Ministry of Interior Major Genera... May 14, 2018 505 Category: Crime News 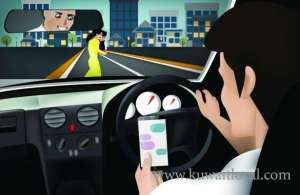 A Surprise Campaign Was Launched For Reckless Drivers  A surprise campaign was launched in Abdali area against a group of reckless drivers after Public Security sector received information about their dangerous stunt performances in the area. Acc... May 06, 2018 483 Category: Crime News 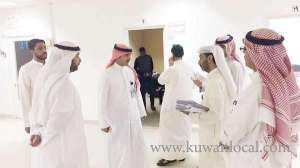 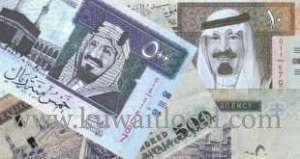 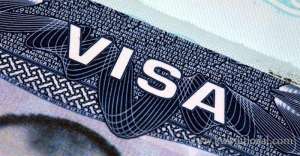 Pakistani National Visa For Wife And Kids I’m a Pakistani nationality holder working in Kuwait from October 2003, my salary is KD 540 and job designation Civil Site supervisor for the last three years. Is it possible for me to apply for... February 10, 2017 887 Category: Legal 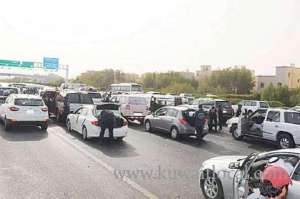 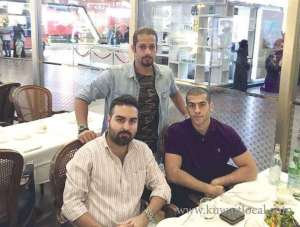 Surprise, Anguish As Entry Of 3 Citizens To USA Blocked Three citizens, who were banned from entering the USA and detained for hours, returned to Kuwait recently. They revealed the American authorities informed them that their names are on the blacklist an... July 30, 2016 1299 Category: Kuwait 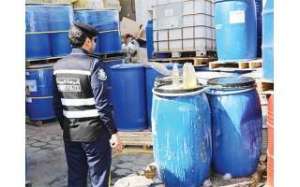 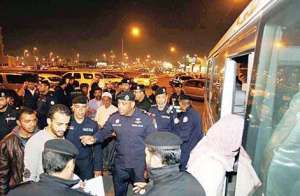