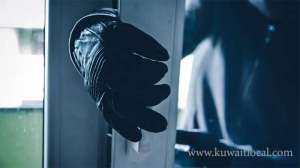 Kuwaiti Arrested For Robbing Store An unidentified Kuwaiti who broke in to a store in Fintas and stole valuables has been arrested by the police, reports Al-Rai daily. A security source told the daily the arrest came after the victim, ... February 17, 2020 361 Category: Crime News 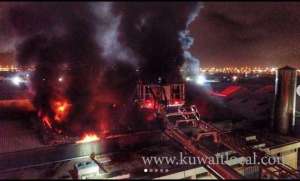 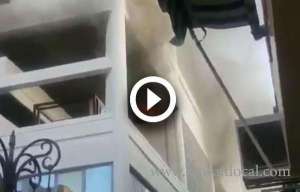 Fire In Mubarakiya Store Fire-fighters from Kuwait City and Al-Hilali stations succeeded in extinguishing a fire that engulfed a store covering 40 square/meters dimension at a building in Al-Mubarakiya. No casualties were rec... December 13, 2018 432 Category: Crime News 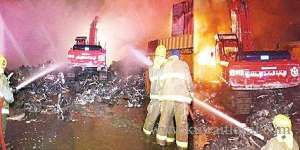 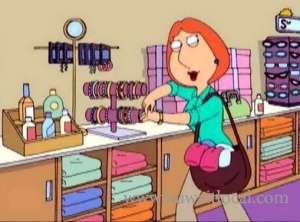 Women Caught Stealing Cosmetics And Clothes From Store An Egyptian woman has been charged after allegedly being caught for stealing cosmetics, clothes from H&M store as she tried to shoplift after a guard caught her hiding the stolen items through the... June 30, 2017 1529 Category: Crime News 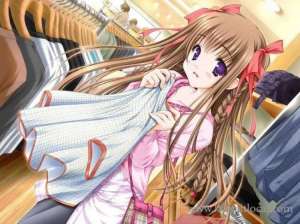 Woman Stolen Items From A Store In Salmiya A 23-year-old Bedoon woman was caught in the act by a shopkeeper as she stole items from a store in Salmiya area and hid them in somewhere in her underwear, Women's police were called to check the... May 01, 2017 845 Category: Crime News 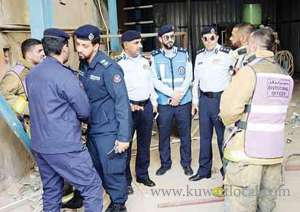 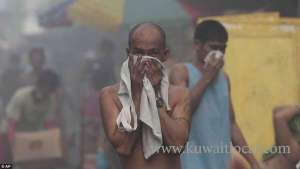 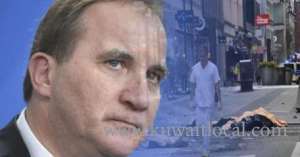 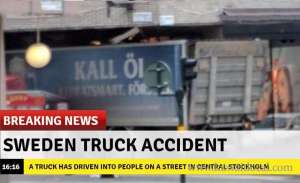 3 Killed After Truck Crashes Into Department Store In Sweden A truck has driven into people on a street in central Stockholm, killing 3 people, police said on Friday. The vehicle was apparently also driven into a departmental store, the area has been cord... April 07, 2017 1006 Category: International 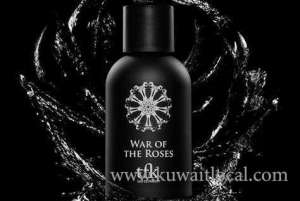 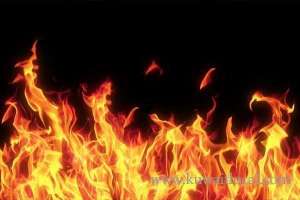