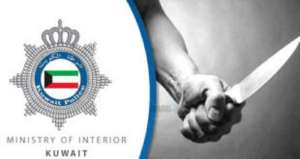 Kuwaiti Citizen Beats Up Parents And Stabs Two Security Officers Security men arrested a Kuwaiti citizen who stabbed two security personnel, one on the shoulder and other in the hand with a knife while they were trying to bring him under control. The accused was in... September 19, 2021 535 Category: Crime News 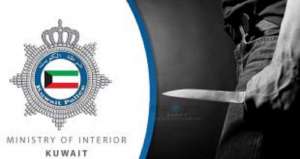 Three Bangladeshis Stabbed In Abu Halifa Security forces arrested a Kuwaiti citizen who was in abnormal condition for stabbing three Bangladeshis with whom he had a disagreement. The Ministry of Interior received a call on stabbing that t... August 26, 2021 1204 Category: Crime News 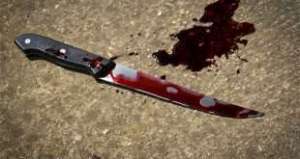 Hunt For Kuwaiti For Stabbing His Relative Personnel from the Criminal Investigation Department (CID), Ahmadi branch are looking for an unidentified Kuwaiti who allegedly escaped after stabbing his relative four times inside the Diwaniya in th... May 10, 2021 625 Category: Crime News 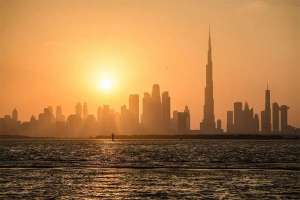 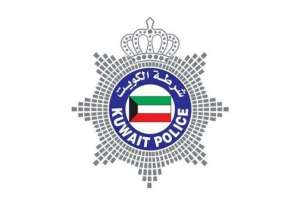 2 Youths Stabbed – Settling Scores The Sabah Al- Nasser area witnessed a bloody quarrel where two groups of youths used swords, knives and sticks and whatever they can lay their hands on. A reliable source told the Al-Seyassah daily, t... April 24, 2021 582 Category: Crime News 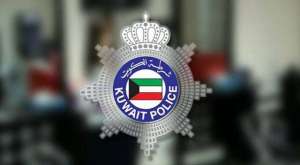 Kuwaiti Threatens To Stab People In Clinic With A Knife The Jahra police have arrested a Kuwaiti for consuming drugs. The arrest came after someone informed the Operations Room of the Ministry of Interior that the suspect armed with a knife had entered a p... February 18, 2021 384 Category: Crime News 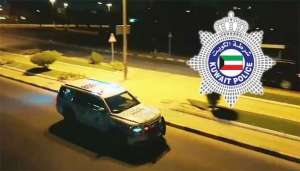 Gunfire, Car Chase, Bullet In Foot Leads To Arrest Of Kuwaiti An unidentified Kuwaiti has been admitted to the Adan Hospital under heavy guard, reports Al-Anba daily. The man is being treated for a bullet injury in the foot and after the hospital discharges him,... January 24, 2021 680 Category: Crime News 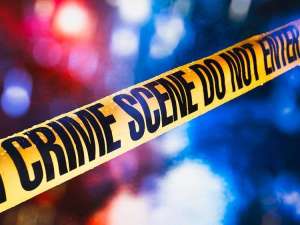 Man Dies After Being Stabbed And Run Over By Car A 33-year old man, Abdullah Al Khalifa, passed away on Saturday after being stabbed four times and then run over by a car, local media reported. Al Khalifa was said to have been stabbed inside a Di... January 03, 2021 214 Category: Crime News

Expat Arrested For Stabbing And Killing His Sponsor Egyptian man arrested for stabbing and killing his 51-year old Kuwaiti sponsor in Khaitan. The building guard reported the incident to MOI. When officers arrived they found the body in a pool of bl... January 02, 2021 1183 Category: Crime News 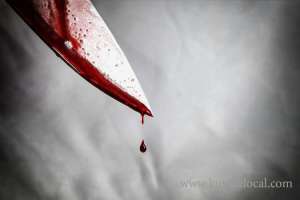 Brother Stabs His Sister The Ahmadi security officers have arrested a young man for stabbing his sister, reports Al-Rai daily. The daily added, the incident happened in Al-Riqqa. The sister was allegedly stabbed during a quar... December 20, 2020 1097 Category: Crime News 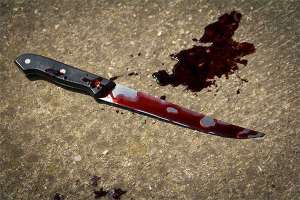 Young Man Succumbs To Stab Wound As hundreds of thousands of citizens and residents were watching the results of the 2020 National Assembly elections, past midnight, a quarrel broke out which resulted in the death of a 21-year-old yo... December 08, 2020 543 Category: Crime News

Attempt Made To Stab Police The Jleeb Al-Shuyoukh police have arrested an unidentified person for allegedly pulling out a knife and threatening to stab police and hurling insults at them, reports Al-Anba daily. The daily added, ... December 01, 2020 409 Category: Crime News 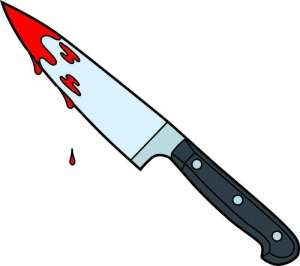 Man Escapes After Stabbing 26 Year Old Egyptian Police are looking for an unidentified person who allegedly escaped after stabbing a 26-year-old Egyptian. According to the daily, when the Operations Room of the Ministry of Interior received a re... July 08, 2020 781 Category: Crime News 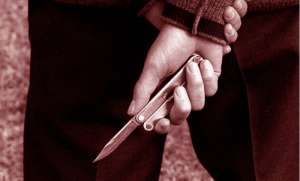 Expat Stabs Fellow Citizen In The Neck Farwaniya security forces arrested an Arab expatriate who assaulted fellow expat of same nationality and stabbed him in the neck over a quarrel due to personal differences. The accused was referred... June 18, 2020 765 Category: Crime News 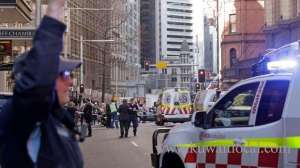 Man Arrested After Trying To Stab Several In Sydney A knife-wielding man yelling “Allahu akbar,” or “God is great,” attempted to stab several people in downtown Sydney on Tuesday before being restrained by members of the public,... August 13, 2019 553 Category: International 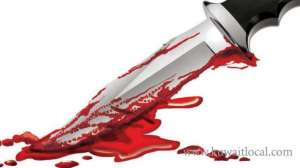 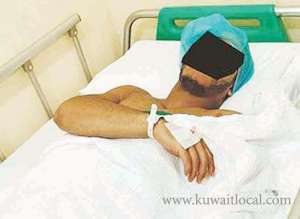 Kuwaiti Man Survives Stab Wounds Police are looking for three unidentified persons for stabbing five times a Kuwaiti in various parts of his body, reports Al-Anba daily. The daily added, the incident happened in front of the house of... April 19, 2019 405 Category: Crime News 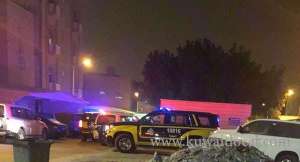 Found The Deceased With Stab Wounds A 1967-born Kuwaiti citizen was recently found butchered to death in his bed inside his house in Oyoun area, reports Al- Seyassah daily. According to security sources, when the Operations Room of M... April 06, 2018 454 Category: Crime News 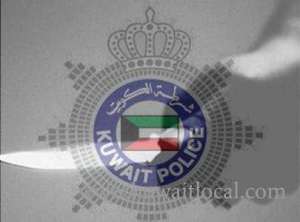 Egyptian Stabbed An Egyptian national was suffered three stabbed in his chest and shoulder by a Citizen with a knife over an argument about a car parking, the man who reported the incident said that his nephew who adm... March 19, 2018 898 Category: Crime News 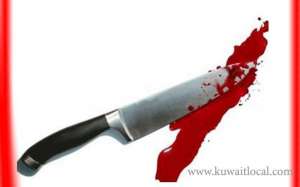 Syrian Stabs GCC In Sulaibiya  A Syrian expatriate stabbed a GCC expatriate in Sulaibiya area during a quarrel over a longstanding dispute, says Al-Seyassah. When the Operations Room of Ministry of Interior receive informatio... November 19, 2017 734 Category: Crime News
Page 1 of 2
Popular News