Gun-toting Man Sought Police are looking for an unknown person who allegedly put a shotgun to the head of a government official in the Jahra Governorate, told him ‘to mind his business’, and escaped, reports Al... November 06, 2020 405 Category: Crime News

Names And Number Of Expats From 34 Banned Countries Sought Work is underway to launch a website to receive requests from various ministries and government agencies for expats from 34 banned countries who are stranded abroad. The aim is to establish the pla... September 21, 2020 8054 Category: Travel 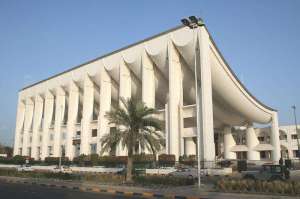 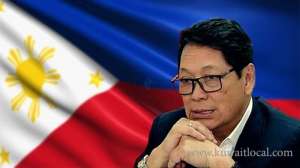 Partial Lifting Of The Deployment Of Filipino Workers Ban Sought In light of the fruitful meeting between the Philippine labor delegation and Kuwaiti officials, the labor department is set to move for the partial lifting of the ban on the deployment of Filipino wor... February 06, 2020 303 Category: Filipinos 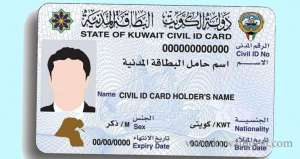 Fraudster Sought – Civil ID Misused Police are looking for an unidentified woman who is said to have used the Civil ID of a Kuwaiti woman, which she had reported lost, to buy telephone lines, reports Al-Rai daily. This came to light aft... February 06, 2020 964 Category: Civil ID 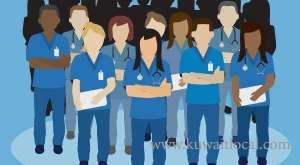 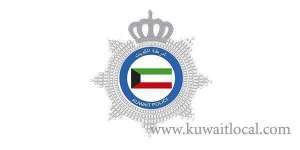 Fisherman Sought – Laws Broken Police are looking for an unidentified fisherman who is said to have escaped leaving behind his fishing boat, fishing tools and the catch of the day, reports Al-Rai daily. The daily added, this hap... July 11, 2019 427 Category: Crime News 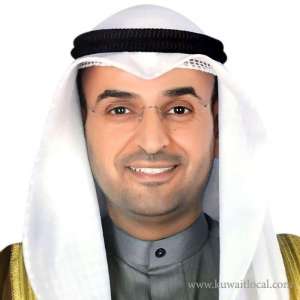 Periodic Report Sought The National Assembly’s discussions on the issue of inflation of the accounts and deposits of the MPs and politicians led to a recommendation to compel the government to submit a periodic report... April 19, 2019 315 Category: Kuwait 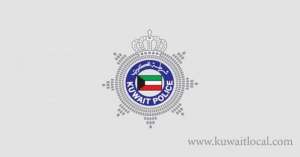 Capital Punishment Sought In Lawyer's Abduction The Public Prosecution has ordered to renew the detention of five men for more interrogations who are accused of abducting a lawyer, reports Al-Rai daily. This came after the details of the crime were... March 05, 2019 299 Category: Crime News 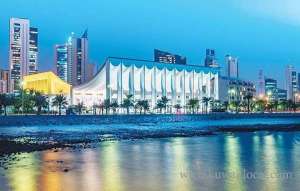 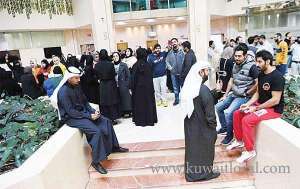 MEW Staff Stage Sit-in – Restoration Of Old Work Timings Sought Minister of Electricity and Water Dr Khalid Al-Fadhel Sunday received in his office several employees who held a demonstration at the headquarters of the ministry to demand the restoration of previous... January 10, 2019 809 Category: Kuwait 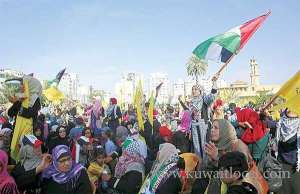 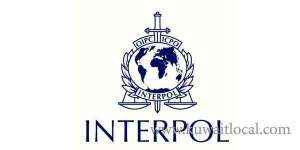 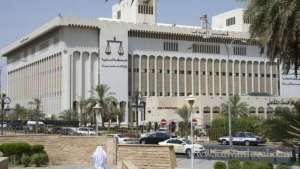 No Respite For 3 Monsters – Max Penalty Sought For Rapists Lawyer Wasmiya Al-Hamad has announced that she has taken the case of a juvenile who was sexually abused by “three monsters” pro bono. She affirmed that such a heinous act does not please e... June 11, 2018 558 Category: Crime News 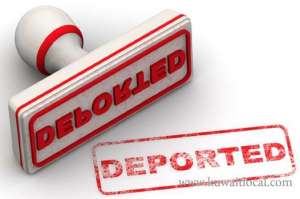 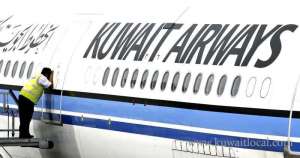 MP Has Submitted Questions To MOSA About The Number Of Expats Working In KAC MP Ahmed Al-Fadel has submitted questions to Minister of Social Affairs and Labor and State Minister for Economic Affairs Hind Al-Sabeeh about the number of expatriates working in Kuwait Airways Corpo... June 02, 2017 571 Category: Kuwait 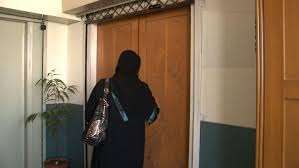