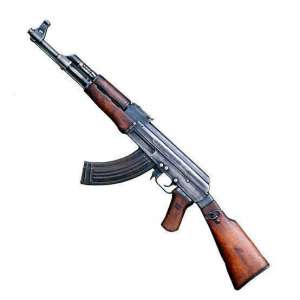 A Soldier Was Shot By His Partner As the second in command and minister of defense, Sheikh Talal Khaled Al-Ahmad Al-Sabah expressed condolences on the death of Kuwaiti serviceman killed by a colleague on Tuesday. The Ministry of Defen... July 12, 2022 300 Category: Crime News 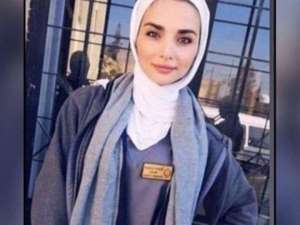 On Campus, A Jordanian Student Is Killed Jordanian media reported that a female student of a private university in the north of the capital Amman was shot to death on Thursday by a man on the campus, where she was a student. In the Shafa ... June 23, 2022 869 Category: Crime News 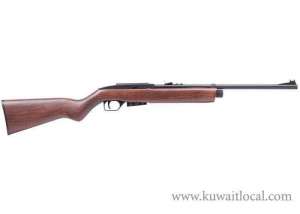 Kuwaiti Woman Shot Dead By Her Brother A 27-year-old Kuwaiti girl was shot dead by her brother in Mubarak Al-Kabeer with an air rifle. According to security sources, when the Operations Room of Ministry of Interior received about the shoot... December 18, 2019 545 Category: Crime News 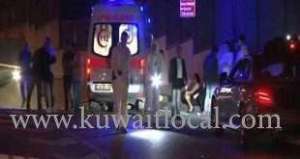