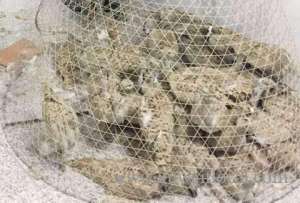 Coast Guard Foils Bid To Smuggle Birds Into The Country Via Sea Coast Guard Department foiled two attempts to smuggle a total of 10 birds of prey and 101 bustards into the country via sea. In a press release issued by Ministry of Interior, the ministry’s Gen... November 15, 2016 749 Category: Crime News 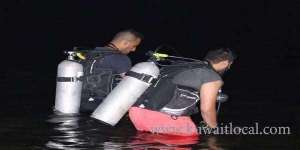 19 Year Old Kuwaiti Drowns As Car Plunges In Sea A 19-year-old Kuwaiti national died after being drowned as his car fell in the sea near Miral Mall Complex in Al-Makaf area. Another Kuwaiti was rescued by diving teams which rushed to the scene ... June 12, 2016 1234 Category: Kuwait 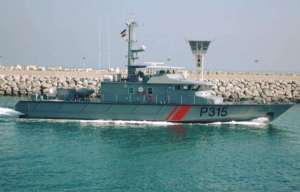 Crackdown On Sea A team of Coast Guard officers carried out a surprise inspection campaign in the Kuwaiti water resulting in the issuance of number of citations and seized 50 boats found to have violated the law , and... March 19, 2016 1128 Category: Kuwait 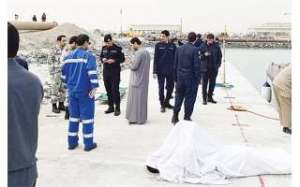 A 43 Year Old Arab Expat Pulled From Sea Marine firefighters have recovered the corpse of a 43-year-old Arab expatriate which was found floating near the northern pier of the Ahmadi port, says a press statement issued by the Kuwait Fire Serv... January 23, 2016 1961 Category: Kuwait 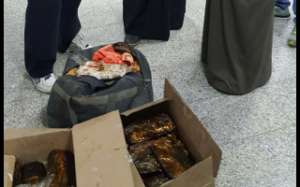 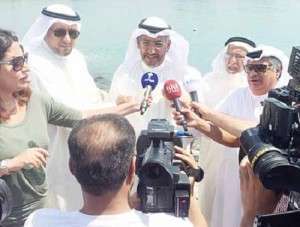