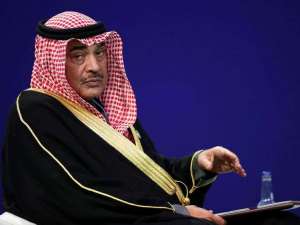 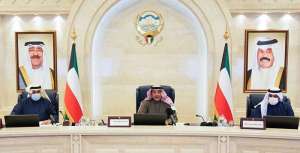 New Kuwaiti Cabinet Holds 1st Session, Prime Minister Pledges Cooperation With Parliament The newly formed Kuwaiti Cabinet held its first meeting at Seif Palace on Wednesday, and the session was marked with a vow by the prime minister to cooperate with the parliament. The session of the fr... December 30, 2021 268 Category: Kuwait 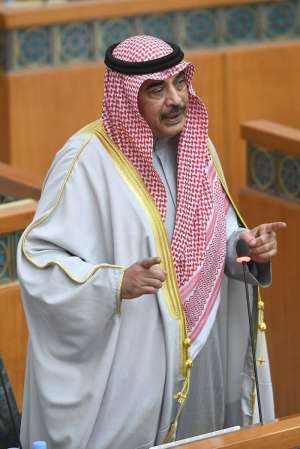 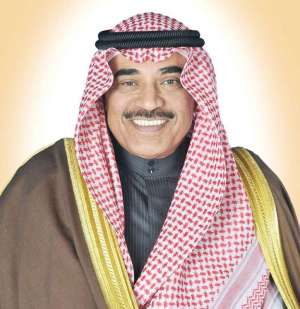 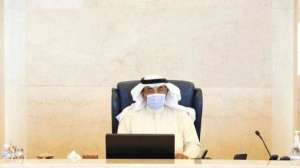 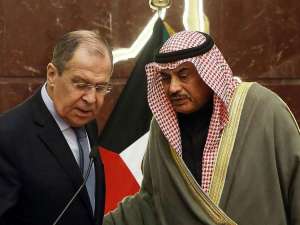 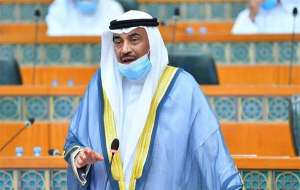 PM Says Public Health Number-one Concern His Highness the prime minister, in his address to the legislators, urged them to tackle and discuss matters quickly and set an example “to those whom we have imposed on a curfew and remained in... June 16, 2020 916 Category: Health 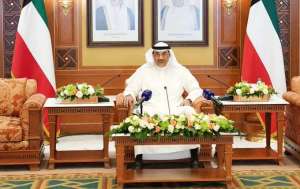 Country’s Economy Is Important, But The Health Of The Citizen And The Resident Is More Important - PM His Highness the Prime Minister Sheikh Sabah Al-Khaled confirmed today, Wednesday, that health matters in Kuwait are stable and reassuring, stressing at the same time the need to adhere to health guid... June 03, 2020 2669 Category: Kuwait 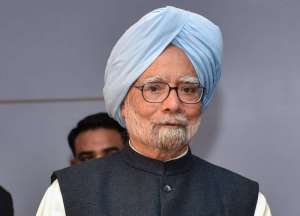 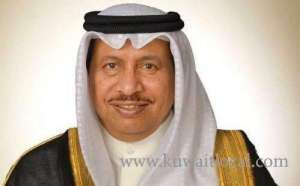 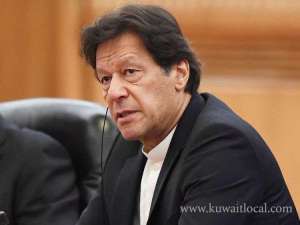 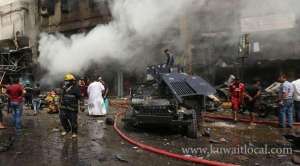 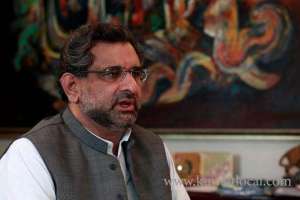 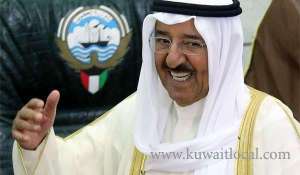 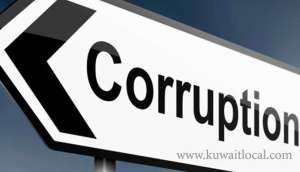 Prime Minister Issued A Directive To Refer All Files Of Corruption To PAAC Minister of Commerce and Industry Khaled Al-Roudan disclosed his determination to ease procedures for issuing licenses to improve the work environment, reports Al-Rai daily. He disclosed that HH the P... December 13, 2016 1210 Category: Kuwait 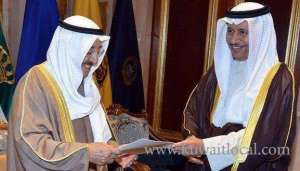 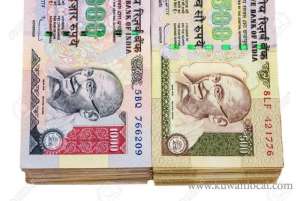 Breaking News For Indians - India Bans 500 Rs And 1000 Rs Notes With Immediate Effect In his emergency address to the nation on Tuesday, Prime Minister Narendra Modi announced that currency notes in Rs 500 and Rs 1,000 denomination will be withdrawn from midnight. The step has been tak... November 08, 2016 12487 Category: India
Popular News