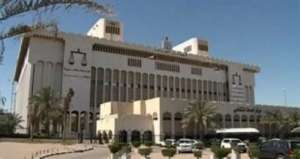 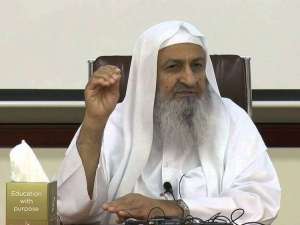 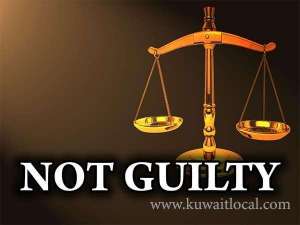 Court Acquits Preacher Who Was Accused For Insulting UAE The Misdemeanor Court has acquitted an Islamic preacher Sheikh Hamid Al-Ali who was accused of offending the Amiri status and insulting the United Arab Emirates. The Public Prosecution had charged ... October 18, 2019 319 Category: Crime News 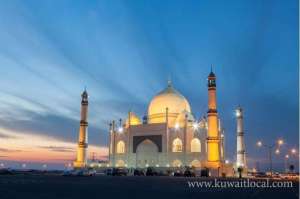 Preacher Has Been Suspended For Violating The Mosque Charter Last Week  A preacher of Muneera Al-Khalid Mosque in Al-Salaam area has been suspended and referred for investigations after he allegedly violated the mosque charter last week, reports Al-Qabas daily quoti... June 28, 2019 407 Category: Crime News 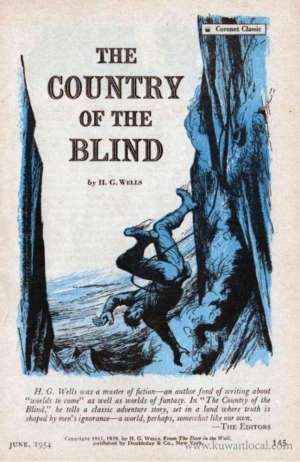 We Are Not In Country Of Blind I remembered something strange in the novel ‘The country of Blind’ by Herbert George Wells which I wrote about earlier when I listened to the propaganda of a preacher who severely criticiz... January 21, 2019 903 Category: Article 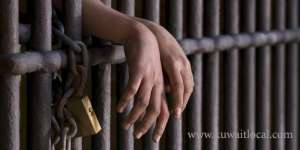 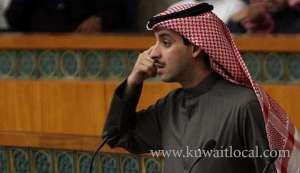 Former MP Has Criticized The Unified Friday Sermon Former MP Saleh Al-Mulla has criticized the unified Friday sermon presented by a preacher from the Ministry of Awqaf, pointing out it is not right for an ignorant preacher to say that a woman who does... April 03, 2018 672 Category: Kuwait 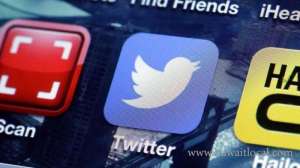 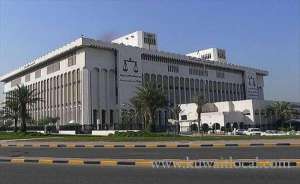 Court Acquitted The Preacher Of His Alleged Contempt Of Shia Doctrine The Misdemeanor Court has acquitted the preacher Othman Al-Khamis of his alleged contempt for Al-Ja’afari Doctrine on social media “Twitter” where he described the sect as going astr... November 20, 2017 632 Category: Crime News 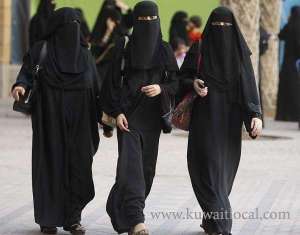 Saudi Women Encouraged To Prosecute Offensive Preacher A former judge in Saudi Arabia has pledged to assist any woman wishing to sue a controversial preacher who caused deep outrage in Saudi Arabia after he claimed that, if allowed to drive, women would c... May 10, 2017 865 Category: Kuwait

Court Of Appeals Overturned The Verdict Criminal Court The Court of Appeals has overturned the verdict of the Criminal Court which had fined preacher Othman Al-Khamees KD 20,000 for violating the national unity law, disdaining the Shiite doctrine and inci... January 18, 2017 714 Category: Crime News 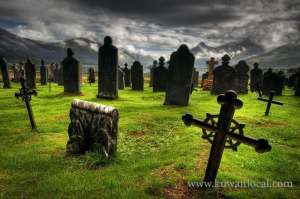 Mourners And Preacher Quarrelled In Graveyard Verbal altercations between mourners and a preacher escalated into a fistfight in Sulaibikhat Graveyard Thursday after the latter made a controversial statement regarding ‘takfiri’. Initia... April 30, 2016 1332 Category: Kuwait
Popular News