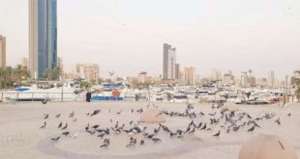 ‘Less Greenery & Poor Care Turning Kuwait Into Desert’ According to a recent report by the State Audit Bureau, the percentage of deteriorated land out of the total land used in Kuwait has increased. About 11.3 thousand square kilometers of land, which con... July 28, 2021 379 Category: Kuwait 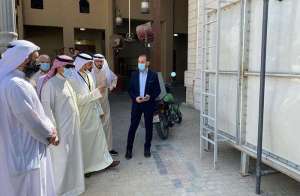 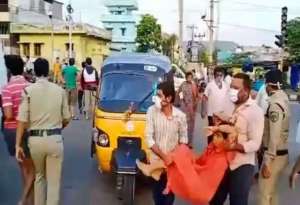 8 Dead, 1,000 Reportedly Sick After Gas Leak At Plant In India Eight people, including a child, have died and over 1,000 have reportedly fallen ill after gas leaked overnight from a chemical plant of a multinational firm in Andhra Pradesh. More than 200 are in ho... May 07, 2020 1403 Category: India 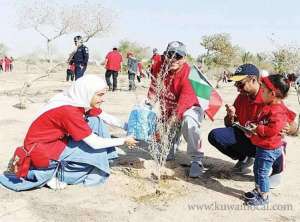 Just In 2 Hours Volunteers Plant 5,000 Trees Some 300 volunteers planted, in just two hours on Saturday, up to 5,000 small trees in Al-Abdaliya natural reserve, west of Kuwait City, in the latest effort to beautify Kuwait and improve the climate... December 29, 2019 369 Category: Kuwait 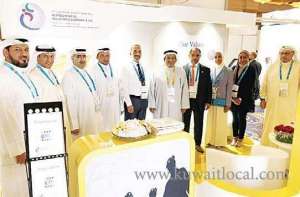 Kuwait’s Petro Plant In US To Start Op End Of 2019 The Ministry of Foreign Affairs has alerted the goods monitoring agents in Kuwait about the spread of carcinogens in some Chinese products and other goods imported by Kuwait from various countries, re... November 28, 2018 483 Category: Business 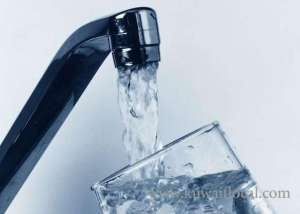 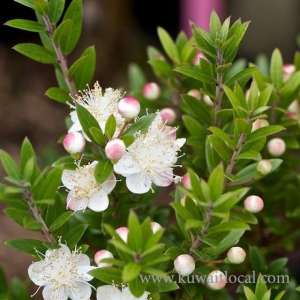 Plant Myrtle Tree To Beautify Kuwait - PAAAFR The Public Authority for Agriculture Affairs and Fish Resources (PAAAFR) announced on Wednesday it would go ahead with planting Myrtle trees as part of a project to beautify Kuwait and diversify its p... July 20, 2016 1088 Category: Kuwait 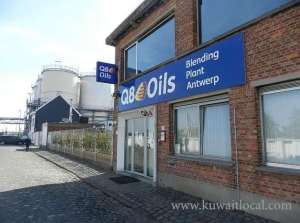 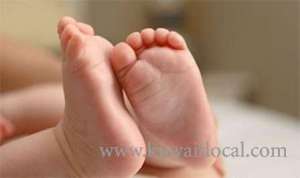 Body Of A Newborn Baby Found In A Sewerage Plant The body of a newborn baby was found dumped in a sewerage plant in the area of Alqila. Workers spotted the abandoned corpse as they were conducting routine maintenance at the facility. Poli... April 16, 2016 1114 Category: Kuwait 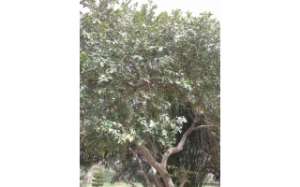