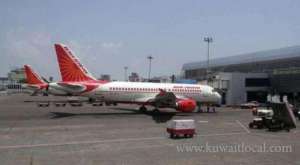 Getting A High Salary, Pilot Caught Shoplifting At Sydney Airport Commercial pilots earn in lakhs. In addition they get a lot of perks with their jobs. Apparently, all that was not enough for this particular pilot who became the cause of a huge embarrassment for Air... June 24, 2019 279 Category: General 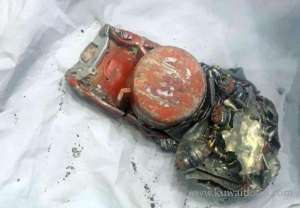 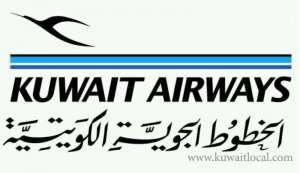 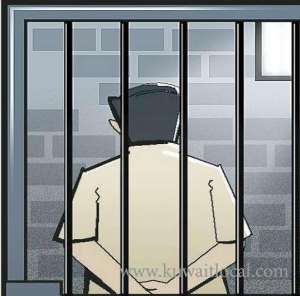 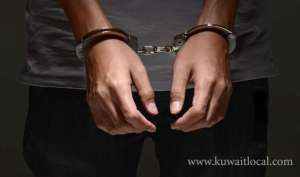 Pilot Tried To Smuggle Alcohol Director-General for Investigations at the Kuwait International Airport Colonel Abdullah Al-Malek has referred a Syrian pilot and a female cabin crew to the Public Prosecution for attempting to smuggl... May 20, 2016 1642 Category: Crime News 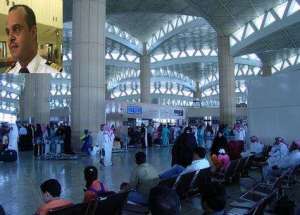 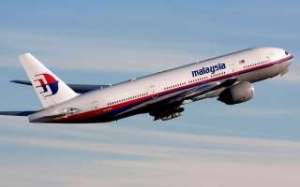 Malaysia Airlines Pilot Confused When Plane Takes Wrong Route An investigation has been launched after a Malaysia Airlines pilot raised concern his passenger jet was taking the 'wrong' route. The incident happened on Christmas Day when the flight to... December 28, 2015 1501 Category: Kuwait 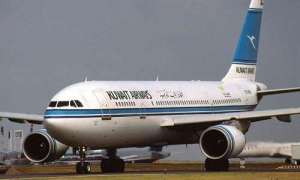